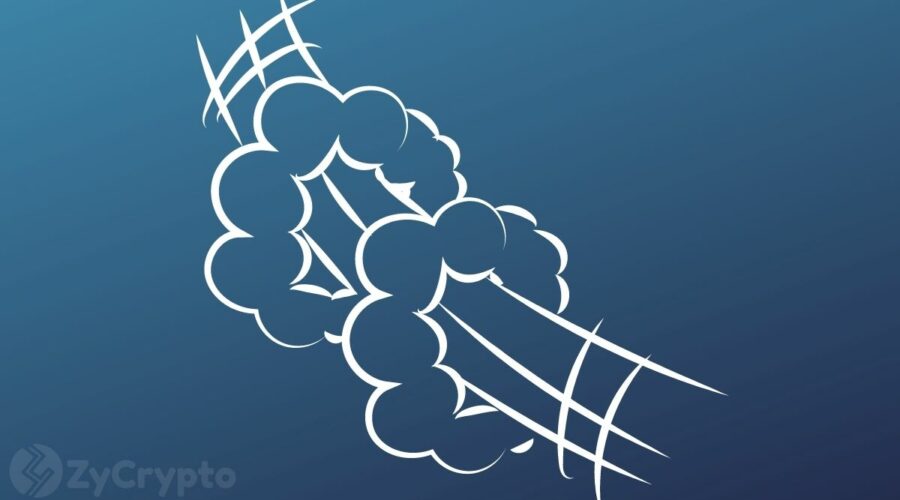 Bitcoin rallied on Wednesday, gaining over 4% in minutes to perch above $24,000 after a Consumer Price Index (CPI) report by the Bureau of Labor Statistics indicated a sharp decline to 8.5% in July from June’s 9.1%.

Ethereum, the world’s second-largest cryptocurrency by market cap, took an early lead, adding over 9% to trade just above $1,800 within the same period. Other cryptos also received a price boost, with Polkadot, Avalanche, Uniswap and Cardano surging over 9%, 7%, 12% and 4% in gains, respectively. The surge comes after a choppy start of the week for cryptos in anticipation of the report, with Bitcoin losing roughly 4% on Tuesday to tap $22,920 and Ethereum dropping over 5% to $1,680.

The CPI is an economic indicator used to gauge the change in the price of consumer goods and prices, making it one of the essential pointers to purchasing trends and inflation. A lower-than-expected figure is interpreted as bearish for the US dollar and vice versa.

The drop in CPI figures has partly been attributed to a cooling off in energy prices, retail discounting and a plunge in shipping costs. Some investors are predicting that the Federal Reserve could start easing its aggressive anti-inflation policies giving markets the much-needed boost to recover after months of lacklustre volatility.

“With YoY CPI numbers coming in lower than expected in the US for July (8.5% vs expected 8.7%) and lower than for June (9.1%), the probability of a 75bps hike of the Fed has dropped to 30.5%,” said Jan Wustenfeld, a Bitcoin analyst for QE4Everyone.

Prominent stock trader Mark Minervini believes that despite the 40-year-high inflation, a bullish flip could be in the offing with most of the snags falling behind.“This morning’s CPI report confirms that beneath the surface, inflation was peaking while the market had discounted much of the bad news and was close to a low,” he tweeted.

However, for Kathy Jones, an Income Strategist at Charles Schwab, investors should be careful not to celebrate too early but instead watch out for the next steps by the FED, as the CPI report was “One in  A row”. “The Fed will need to see a series of numbers showing inflation is declining before it pivots. The debate for Sept meeting is likely to be 50 vs 75. We have plenty of data between now and then,” Jones wrote.

On the other hand, Steve Svenson, a crypto analyst, is convinced that inflation “is not really groundbreaking.” According to him, data such as the current CPI report “allows for short/medium term bullish speculators to take control. But ultimately the macro picture is still muddy.”

10/08/2022 Crypto Comments Off on Bitcoin, Ether, Polkadot, Cardano On The Cusp Of Breaking New Highs As US Inflation Eases Up
Markets