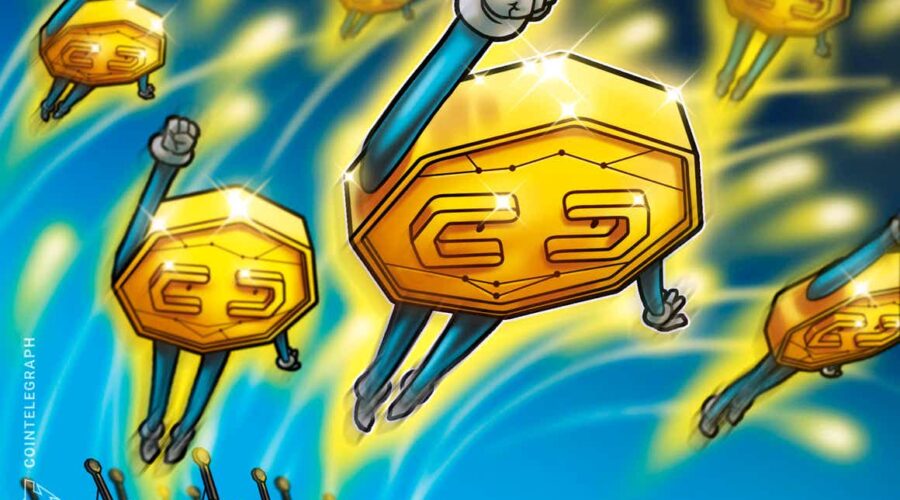 This establishes a landmark all-time high for the decentralized finance network, which exceeds the previous high of 13.1 million recorded on July 29 this year.

In addition, 276,446 new wallet addresses were created on Tuesday, a notable advancement of the 111,244 new addresses on July 29. The BSC team tweeted an official announcement this morning to share the successful milestone.

BSC ecosystem coordinator Samy Karim drew comparisons to transaction metrics between different blockchain networks, stating, “In the last two weeks, daily BSC blockchain transactions have averaged well over 10 million txs per day. When compared to other blockchains, BSC currently boasts an ecosystem with the most number of transactions ever recorded at the lowest possible fees.” 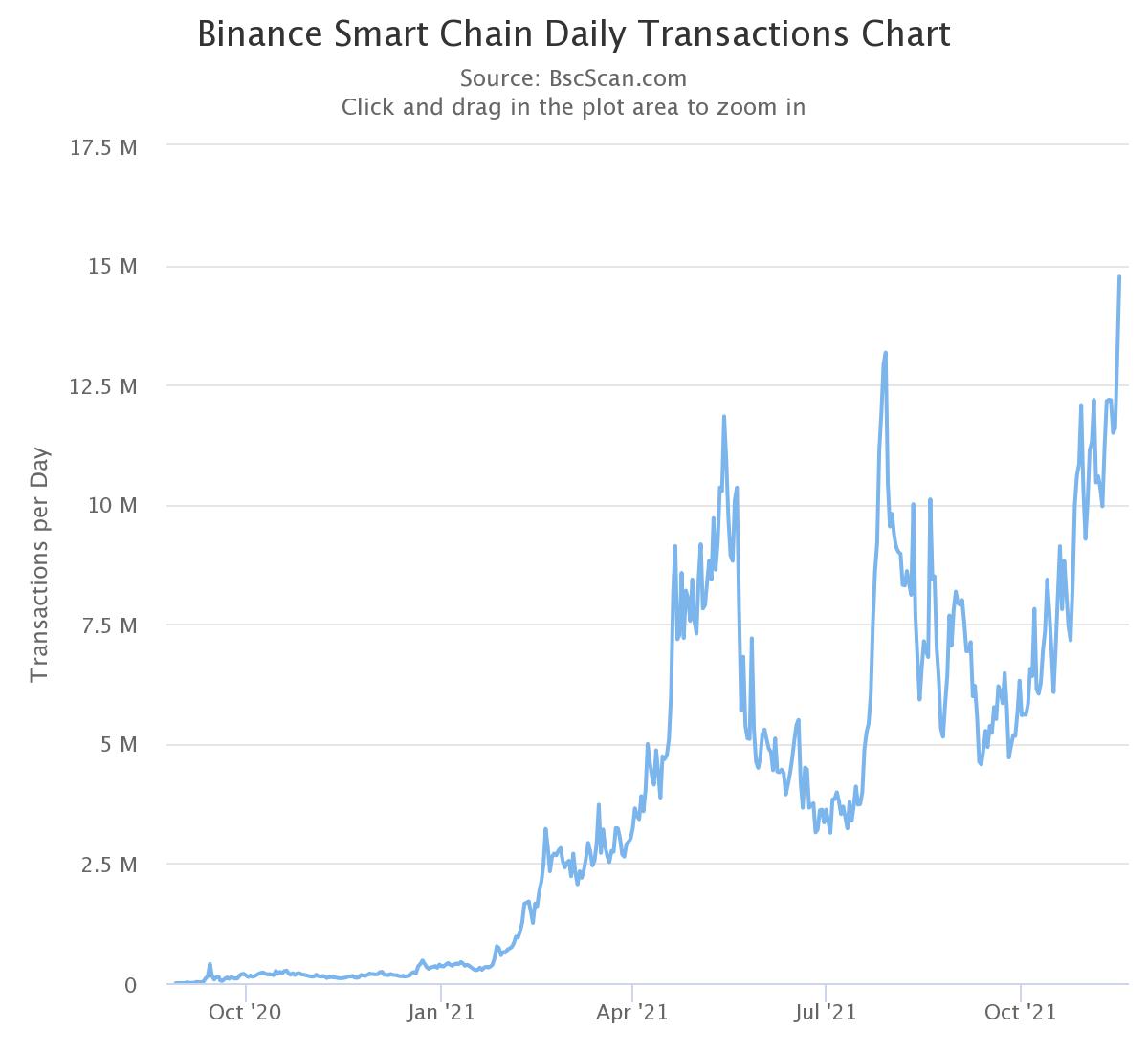 Binance Smart Chain was incepted in late-August 2020 as a launchpad platform that cultivates the development of innovative startup projects and decentralized applications compatible with the Ethereum blockchain through the Ethereum Virtual Machine. To date, the platform facilitates over 1,000 dApps.

On Oct. 12, major cryptocurrency exchange Binance announced the launch of a $1-billion accelerator fund to enhance the proficiency of the Binance Smart Chain ecosystem in blossoming sectors in the crypto-sphere, such as metaverses, gaming, virtual reality and artificial intelligence, among others.

“The $1 billion Growth Fund has already started projecting growth in the BSC ecosystem. We will support 500+ projects building on BSC with the aim to onboard the next one billion users to the blockchain and crypto space.”

BSC is home to 159 protocols, the most prominent of which is PancakeSwap. It currently reports a total value locked of $17.77 billion, which represents the majority of the overall $30.6 billion on the BSC platform, according to data from Defistation.