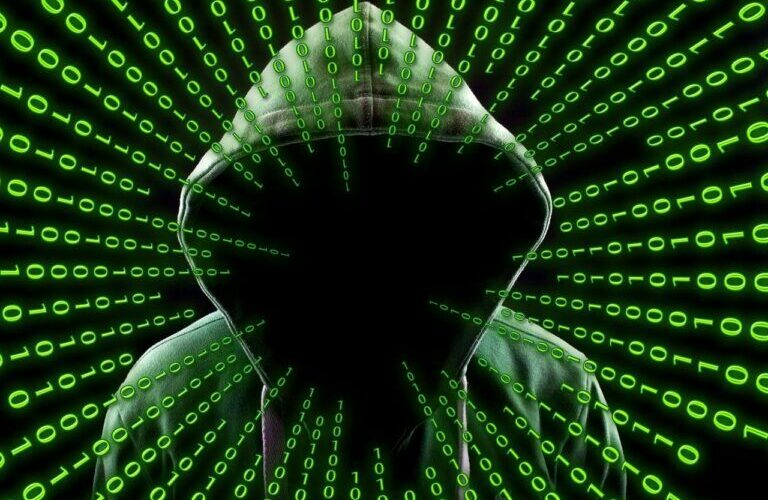 Crypto Leaks, which claims to be a group of “diehard blockchain enthusiasts” that wants to “contribute to the task of nudging our industry towards a brighter, more honest future.” It seems to have launched on 14 June 2022:

Since then it has made three allegations, with the first two focused on Internet Computer ($ICP):

In an article Crypto Leaks published on August 26, they made the following wild allegations against Emin Gün Sirer and Kyle Roche, Founding Partner at law firm Roche Freedman LLP.

“Some years ago, blockchain company Ava Labs and Amercian law firm Roche Freedman, made a deal. A pact was formed that involved Ava Labs granting Roche Freedman a massive quantity of Ava Labs stock and Avalanche cryptocurrency (AVAX), now worth hundreds of millions of dollars, in exchange for Roche Freedman agreeing to pursue a hidden purpose…

“We can reveal that the pact directs Roche Freedman and their leader Kyle Roche, to: 1) use the American legal system – gangster style – to attack and harm crypto organizations and projects that might compete with Ava Labs or Avalanche in some way, 2) sue crypto industry actors generally with the aim of creating magnets for regulators such as the SEC and CFTC that distract them from the highly commercial nature of Ava Labs and the Avalanche blockchain, and 3) secretly pursue Emin Gün Sirer’s personal vendettas against individuals.“

Yesterday (August 28), Dr. Sirer flatly denied all of the allegations in the article and called them “ridiculous”:

Here are a few reactions from the crypto community on Twitter: