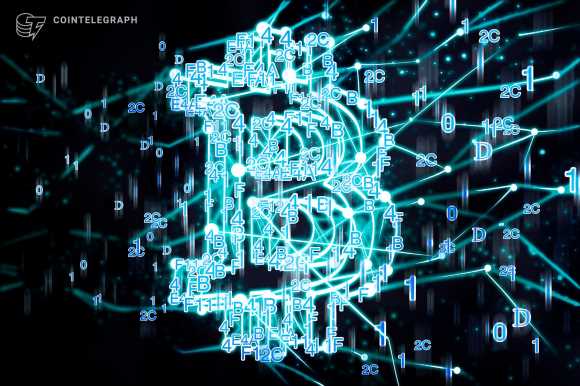 The accelerator consists of 8-week programs in which the best founders and startup teams from around the world will be brought to New York City, with accommodation and travel costs covered.

The teams which apply and are accepted into the program will receive a guaranteed investment of $250,000.  One team will be chosen by a panel of judges to receive an additional $500,000 of funding during the demonstration day at the end of each program.

The programs will occur four times per year, with the first now open to applications and set to kick off in April next year.

Kelly Brewster, the CEO of Wolf, pointed to one-on-one mentorships and access to a range of specialists as additional benefits of the program.

Despite macroeconomic headwinds and a huge drop in the price of Bitcoin (BTC), the Lightning Network has continued to see rapid growth in its capacity over the last year, recently breaching the 5,000 BTC threshold after having only hit 4,000 BTC in June. 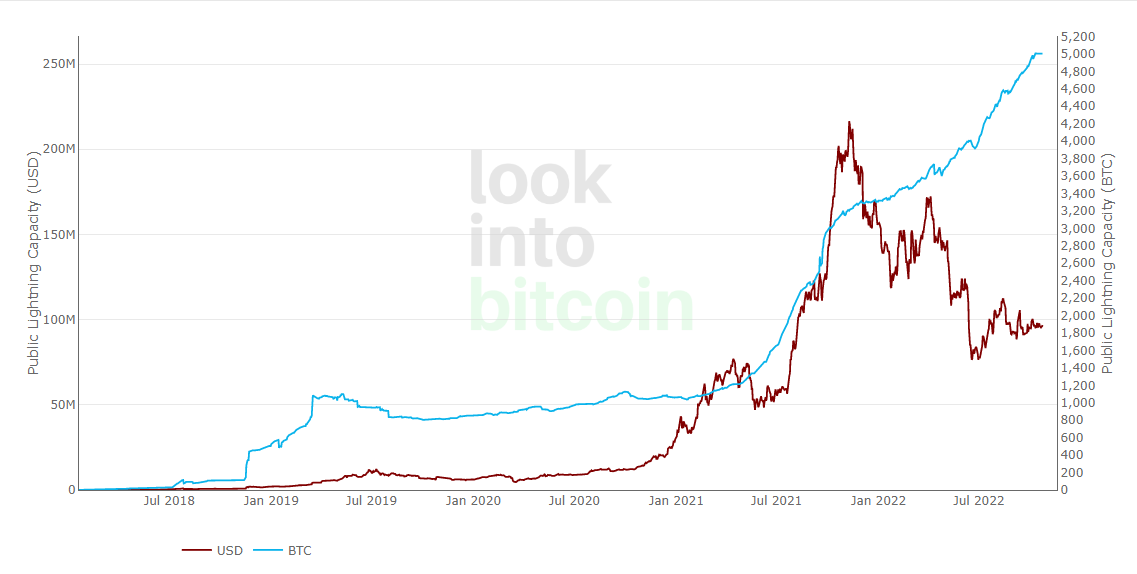 The Lightning Network is a layer-2 solution built on top of Bitcoin that allows users to send satoshis, the smallest amount of Bitcoin can be divided into, with greater speeds and lower fees.

The Taro protocol is a Taproot-powered protocol designed by the Bitcoin software firm Lightning Labs, which allows assets issued on the Bitcoin blockchain to be transferred to the Bitcoin Lightning Network.

In other words, Taro allows the Lightning network to become a multi-asset network with Bitcoin at its core.

According to data from 1ml, at the time of writing the network’s capacity is currently sitting at 5,140 BTC, representing a 5.43% increase over the past month, and median transaction fees are well under 1 millionth of a cent per satoshi.