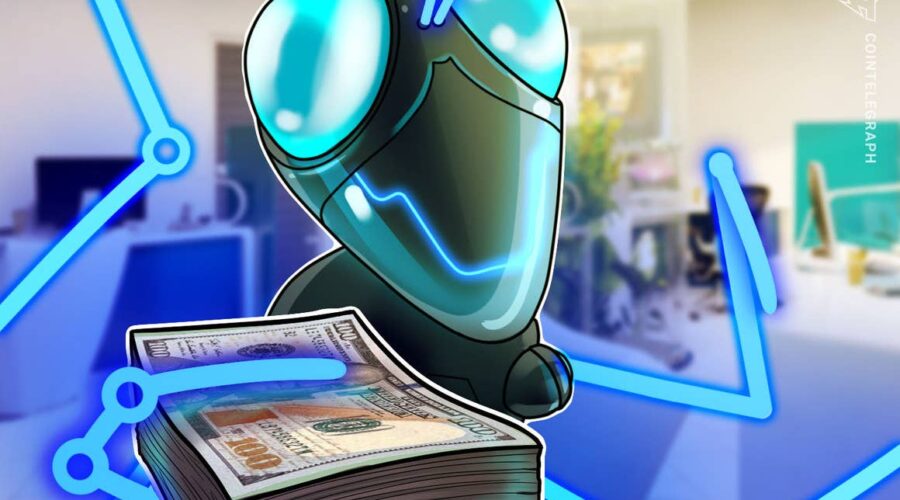 Argo Blockchain has secured another loan agreement from Galaxy Digital LP with the mining firm’s Bitcoin (BTC) as collateral.

According to an announcement by the London Stock Exchange on Friday, the new Bitcoin-backed loan agreement is to the tune of 18.05 million pounds (about $25 million).

As previously reported by Cointelegraph, Argo entered into a prior BTC-backed loan agreement with Galaxy Digital for $20 million back in June.

The United Kingdom-based Bitcoin miner will reportedly roll up both loans into one for a combined sum of $45 million.

As part of the agreement, Argo will utilize the fresh capital influx to support its expansion efforts in Texas.

In March, the company purchased a 320-acre land plot in Texas that will reportedly host a 200-megawatt Bitcoin mining facility.

By securing a Bitcoin-backed loan, Argo Blockchain is also able to increase its available capital without needing to liquidate mined BTC.

If bullish projections about the price of Bitcoin by the end of the year also prove to be true, then the company could earn a significant yield by hodling the BTC sum, which will mean paying fewer United States dollars per Bitcoin during the repayment process.

The company also stated that it is delighted to continue its business relationship with Galaxy digital as a financing partner.

Earlier in September, UK Investor Magazine reported that Argo held 1,659 BTC on its balance sheet at the start of the month.

The Bitcoin mining giant reportedly mined 206 BTC in August, bringing its year-to-date tally to 1,314 “coins.” At the current price of Bitcoin, Argo holds about $77 million worth of Bitcoin.