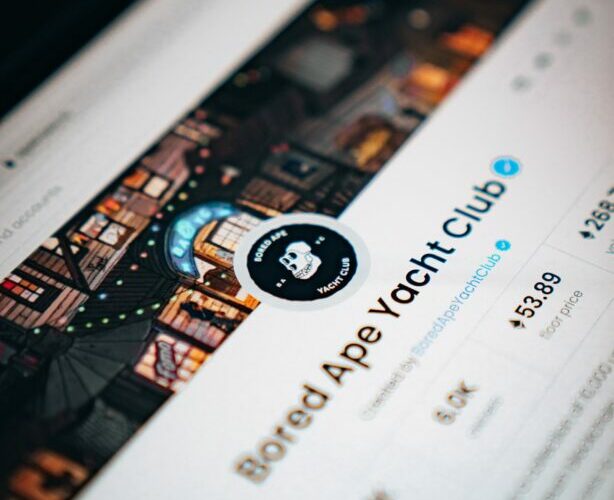 American rappers Eminem and Snoop Dogg have released a new track called “From The D 2 The LBC,” which features both artists as Bored Apes from the Bored Ape Yacht Club non-fungible token (NFT) collection in its video.

The new song was first teased on social media to their fans and the Bored Ape Yacht Club community, before an official music video was then released. The video, which shows Eminem and Snoop Dogg turn into animated Bored ape characters, was produced by 1st AMENDMENT and Young California, in collaboration with the Bored Ape Yacht Club.

The video was first previewed live at Ape Fest 2022, one of the NFT world’s biggest events, by both artists in New York City earlier this month. The event featured several celebrities including Jimmy Fallon and Timbaland.

It’s important to point out that both Eminem and Snoop Dogg have been a part of the NFT world for some time. Eminem, for example, invested $460,000 in a Bored Ape NFT earlier this year that he still uses as his profile picture on the microblogging platform Twitter.

Snoop Dogg has already been a part of the Bored Ape Yacht Club community for some time too and has even created a song for them in the past. The American rapper has also had his unreleased music go out on the Cardano blockchain as NFTs.

In a song titled “House I Built,” Snoop Dogg suggests he has also invested in The Sandbox’s $SAND token. It’s worth noting that in March of this year, BAYC airdropped $APE tokens to its NFT holders, which suggests both rappers may be holding the cryptocurrency as well.

APE, it’s worth noting, is an ERC-20 token used within the APE ecosystem, built on top of the Ethereum blockchain. The cryptocurrency is the ecosystem’s governance token and can be used to participate in governance proposals and to access games, merchandise, events, and more.