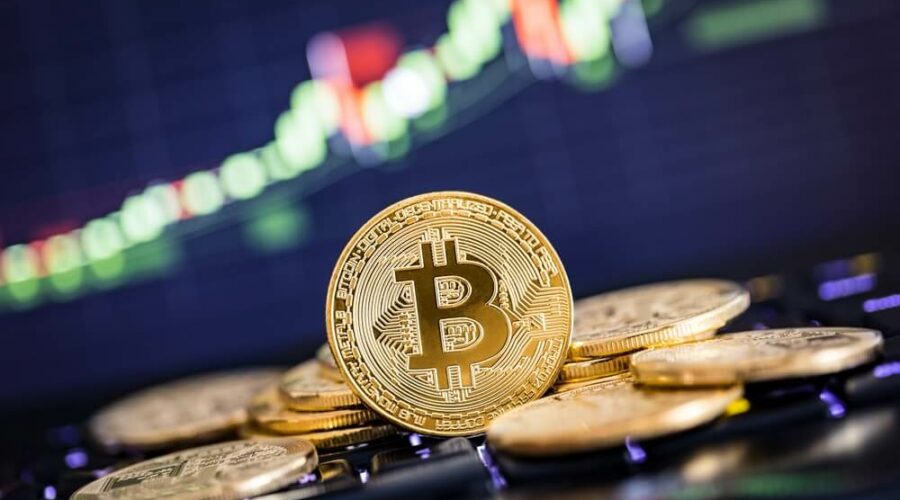 The crypto space isn’t doing well, but according to many analysts, the time to buy is now. Several industry heads are claiming that those who are enthusiastic about bitcoin need to begin stocking up and adding to their stashes quickly in that the market could find itself rebounding very soon.

Analysts Say We Should Be Buying Bitcoin

Should this happen, prices will immediately go up, meaning many of the traders and investors out there will get stuck paying higher prices for bitcoin and other digital assets. Analysts at Blockware Intelligence, for example, published the following in a recent newsletter:

Entering the green zone is a good time to average in, and for those more conservative, you can also wait for confirmation with a move out of the accumulation zone.

The Puell Multiple has reached a territory consistent with market bottoms in the past (below 0.5 and even touching levels below 0.4 a few weeks ago). Miner flows continue to represent an important volume of bitcoin flowing to exchanges, and the Puell Multiple is calculated using the USD value of new bitcoin issued, which is higher on average than it was in 2018 or 2014-15.

The digital currency space has been suffering heavily as of late. The entire industry has lost more than $2 trillion in overall valuation since the beginning of the year, and bitcoin – the world’s number one digital currency by market cap – has fallen by more than 70 percent from its November all-time high.

At that time, the digital currency was trading for more than $68,000 per unit, though it is now struggling to stay at $19,000. Assets like Ethereum have also followed suit, with the asset dipping below $1,000 in mid-June after hitting nearly $5,000 last November.

At first glance, it seems the crypto space is enduring one of its worst markets in history, and for the most part, anyone with this sentiment would be correct, which is why so many analysts say the time to buy is now. Confident that things will improve over time, this is the moment in which most investors can garner solid assets for considerably lower prices.

If all newly issued bitcoin were immediately sold on the market each day, it would equate to only 900 BTC of selling pressure, which represents just one percent to 1.5 percent of total daily volume.

Mining is still the backbone of the network, whether the portion [of miner flows] is small or not. That’s why the metric gets higher importance in our opinion, irrespective of narratives. The metric is not invalidated yet.