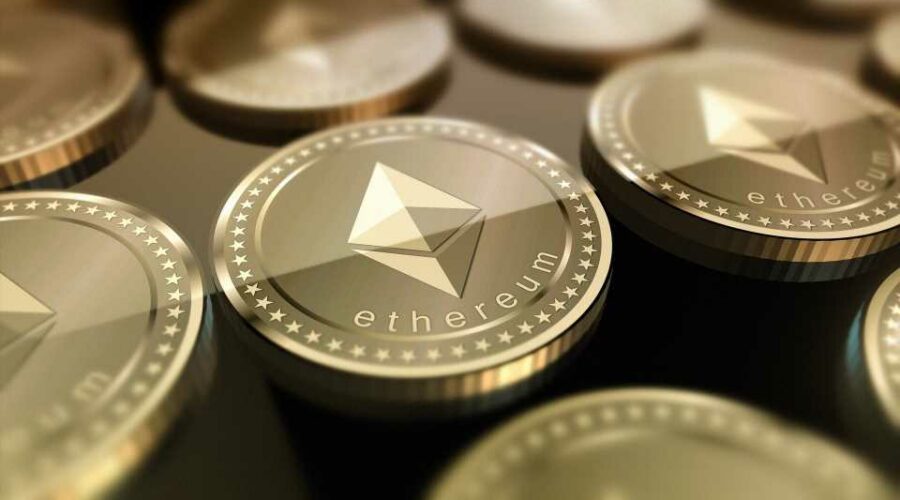 Is Ethereum about to overtake bitcoin?

Ethereum Is Getting Much Bigger

This was the question on several analysts’ minds as the world’s second largest cryptocurrency by market cap and the number one competitor to bitcoin announced a few weeks ago that it was getting closer to its long-sought merge. The process will involve Ethereum transforming into Ethereum 2.0. The network is switching from a proof of work (PoW) module to proof of stake (PoS). This will allegedly make the blockchain stronger, faster, and less expensive.

This was followed by massive investor interest, and Ethereum appears to be rising faster than bitcoin as of late. At press time, the world’s number one digital currency – BTC – has risen by nearly 20 percent since its fateful drop below $20K back in late June. This is a solid number on paper, but it pales in comparison to the numbers witnessed in the world of Ethereum. That currency has risen by more than 50 percent since its late June dip below $1K.

Many analysts are now warning of what they call the “flippening,” an event in which Ethereum will overpower bitcoin and become the world’s primary digital asset. Mati Greenspan – founder of crypto analytics research firm Quantum Economics – explained that this is all he’s been hearing about as of late. In a recent interview, he commented:

I keep hearing people repeating the question, ‘wen [sic] flippening?’ Even though there’s no guarantee this will ever happen, just looking at the numbers, it does seem like this event is getting closer by the day.

Joe DiPasquale – the chief executive of hedge fund manager Bit Bull Capital – mentioned he’s a fan of Ethereum, and he thinks it’s quite possible that the coin will rise heavily through the ranks to earn the number one spot. He said:

Another big reason why everyone seems to think that bitcoin will eventually be “defeated” by Ethereum is because the Fed has announced it’s looking to continue its rate hike patterns as a means of fighting inflation. Every time the Fed has done this, the price of BTC has been affected, and DiPasquale said:

Since the next [Federal Reserve interest rate meeting] is in September, we are likely to see increased volatility in the coming month as speculators take their chances.

Proof of Stake Might Be the Way to Go

The talk surrounding the ETH switch to proof of stake has been getting stronger in recent years given that climate change and energy requirements amongst mining firms are two topics that continue to make waves in the industry.

Many believe ETH is taking a major step towards ensuring the planet’s safety without compromising innovation.