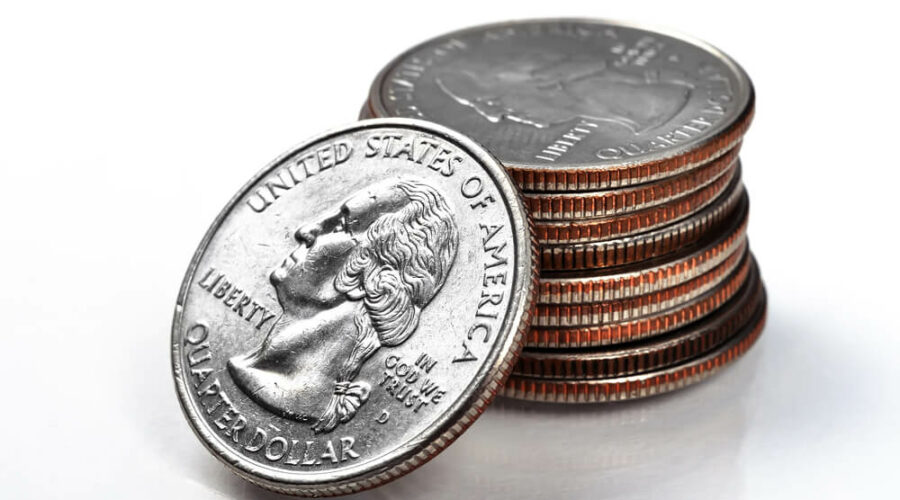 Earlier in the week, Live Bitcoin News published an article saying that Binance, the world’s largest and most popular cryptocurrency exchange, had purchased its rival FTX, which is a trading platform run by Sam Bankman-Fried. FTX is a relatively new digital exchange, having been formed in 2019, and it was allegedly experiencing a liquidity crunch that required the company to be bailed out.

What Do Analysts Think of What’s Happening with FTX?

That’s where Binance came in. Changpeng Zhao – the head of Binance – announced on Twitter the company had approached him for assistance, and that he was willing to engage in a merger to ensure the company could remain afloat. He announced on social media:

This afternoon, FTX asked for our help. There is a significant liquidity crunch. To protect users, we signed a non-binding LOI, intending to fully acquire http://FTX.com and help cover the liquidity crunch. We will be conducting a full DD in the coming days.

The maneuver caused a lot of chaos in the digital currency arena, with many people quickly pulling their money out of the FTX exchange in fear over what could occur. The price of bitcoin has also taken a serious beating, with the world’s number one digital currency by market cap falling to a new two-year low. At the time of writing, the asset is trading in the high $16K range.

Several industry heads gave their thoughts on the merger between both Binance and FTX. Sean Farrell – the FS insight head of Digital Asset Strategy – commented that there are many loans due by Alameda, a separate digital currency platform owned by Sam Bankman-Fried. He commented it’s likely the firm may default on these loans during this time. He mentioned:

There is sufficient reason to believe the risk of further contagion remains due to defaults on loans to Alameda. Given the current unknowns, it may be prudent to raise some cash in the event of additional drawdowns across other major crypto assets.

Coinbase: We Have No Ties

Coinbase is working to distance itself from the goings-on of the two companies. Alesia Haas, the chief financial officer at the exchange, instantly put out a notice to customers saying the company was in solid shape, and they had nothing to worry about. The notice said:

There are several traders out there convinced that many exchanges are tied to Alameda, which provided funds to the failed stable currency Terra USD.

16/11/2022 Crypto Comments Off on Analysts Comment on the Binance, FTX Relationship
Markets