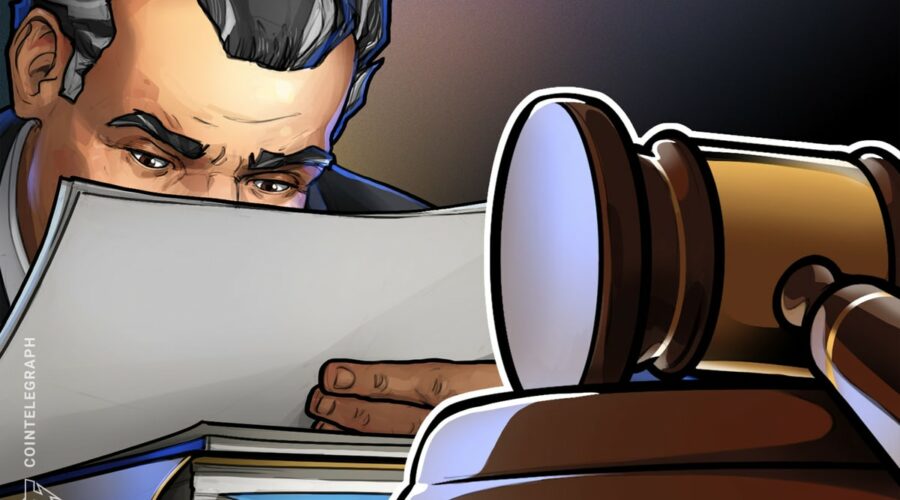 In a Jan. 5 announcement, the New York Attorney General’s office announced the lawsuit, which allegedly involved defrauding investors — including more than 26,000 residents of the U.S. state — out of billions of dollars worth of crypto. According to James, Mashinsky’s actions leading up to Celsius declaring bankruptcy contributed to investor losses by misrepresenting the platform’s financial condition and failing to abide by certain regulatory requirements.

“As the former CEO of Celsius, Alex Mashinsky promised to lead investors to financial freedom but led them down a path of financial ruin,” said James. “The law is clear that making false and unsubstantiated promises and misleading investors is illegal. Today, we are taking action on behalf of thousands of New Yorkers who were defrauded by Mr. Mashinsky to recoup their losses.”

In addition to Mashinsky allegedly pushing a false narrative through appearances at conferences, on social media, and in interviews, James said Celsius customers did not have the same protection as those at traditional financial institutions due to the platform not being subject to regulatory requirements. The lawsuit aimed to ban Mashinsky from “doing business in New York” in the future as well as having him pay damages, restitution, and disgorgement to affected Celsius investors.

Celsius filed for Chapter 11 bankruptcy in July 2022, leaving many crypto users with assets locked on the platform and a balance sheet gap in the billions. Mashinsky resigned as CEO in September, saying his role had become an “increasing distraction” amid users facing “difficult financial circumstances”.