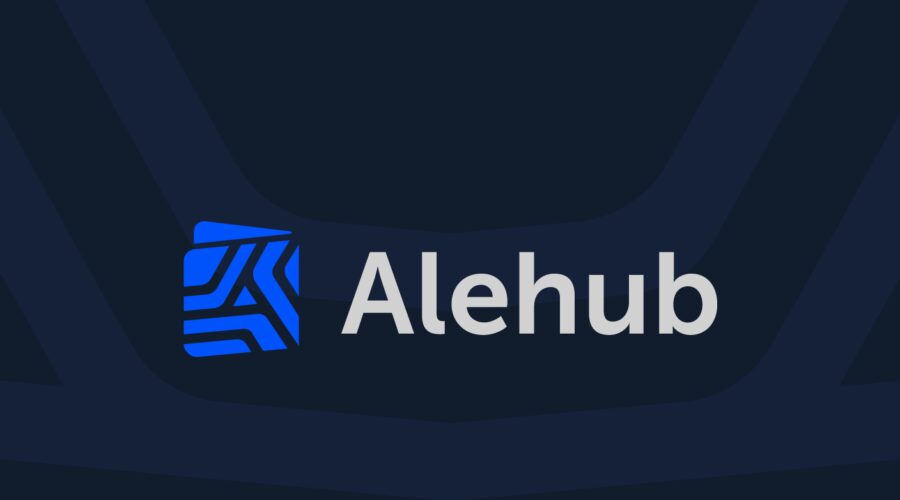 “I know he made you a promise, but circumstances have changed. The nature of promises is that they remain immune to changing circumstances.”

The rapid implementation of blockchain and related technologies into all kinds of Internet services did not leave electronic labor exchanges uncovered. That said, it is especially vital to modernize such exchanges regarding the freelancers’ work organization. Due to such problem as lack of close personal contact between the employee and the employer, multiplied by the Internet’s anonymity and extensive negative practice, the atmosphere of distrust and suspension to freelance services appeared in the bussiness community. The current stage of labor relations development required to create a new model for the customer-performer interaction – such a model that would ensure that both the entrepreneur and the freelancer observe of rights and fulfill their obligations. Blockchain can offer a solution to this issue, as using smart contracts, which are a functional attribute of this technology, makes it possible on a technical level to eliminate the possibility that the parties fail to fulfill the previosly reached agreements.

One of the key features of a smart contract is its automaticity, and, as a consequence, autonomy from market preferences and moods of customers and performers. Certainly, anything can happen during any work performance or services provision, including force majeure circumstances, making the existing agreements between the entrepreneur and the freelancer irrelevant. However, such situations are rather exceptions, only confirming the general rule that a contract is “law for two”, derogations from which are unacceptable. It seems that a smart contract is the very tool that we need to restore the balance between flexibility and rigidity in the contract performance; the tool, thanks to which the customer will be sure that the freelancer will not disappear and the order will be completed, and the performer – that his or her work will be paid for.

Based on the suggested considerations, the ALE HUB team elaborated the concept of a fundamentally new labor exchange (Automated Labor Exchange) with smart contracts in its center, being a guarantor of the parties’ reliability. At the same time, a critical assessment of the existing algorithms of smart contracts bore the idea of creating their own, improved version, and so the mechanism of multilateral smart contracts, “entered into” with participation of customers, executors and experts-verifiers was developed. Participation of verifiers allows to successfully solve the problems of drafting a technical task, participants’ misunderstanding about what they think the result is like and what it really is, the objective unrealizability of the project and a lot of others. Experts allow not only to establish a system of compensatory fines and penalties for the parties’ obligations violation, but also to find options for resolving the emerging negative situations. For more details about the scheme of work of the ALE HUB multilateral smart contract you can refer to the project’s White Paper prepared for the coming Pre-ICO.