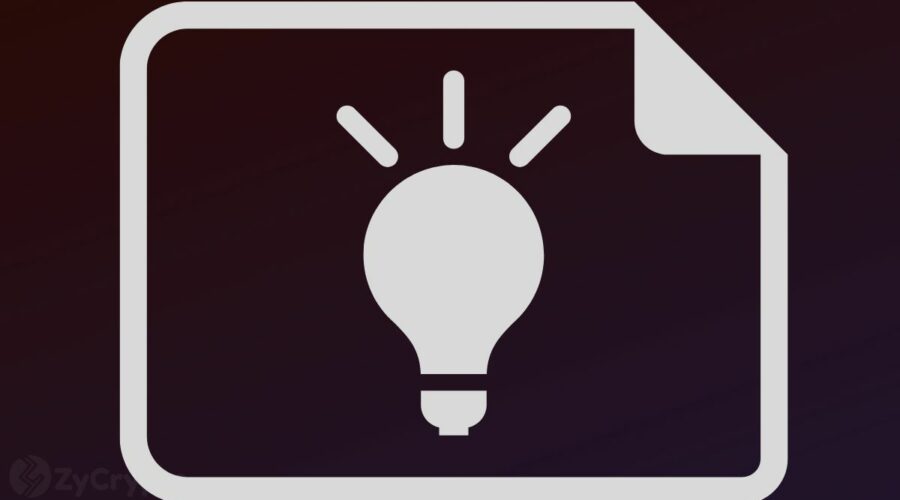 The co-founders of the defunct three arrows capital hedge fund (3AC), Su Zhu and Kyle Davies, have announced plans to launch a new crypto exchange named GTX. According to Zhu, GTX will function as a claim-based crypto exchange where victims of bankrupt crypto projects can trade their claims for ready equity.

In a pitch deck released to the public on Monday, Zhu and Davies are in search of $25 million in funding to get GTX running “asap’ this February.

With over $15 Billion in liquidation claims due for settlement over the last five years, Zhu believes crypto needs a claim management project to improve its ecosystem. Many creditors of the defunct Mt. Gox are still yet to receive their claims after the exchange officially filed for Bankruptcy nine years ago.

Eight years after Mt. Gox, one of the most brutal bear runs equally capitulated more of crypto’s finest foot soldiers like Celsius, Voyager, Terraform Labs, BlockFi and FTX, leaving a litany of crypto holders in limbo about their finances.

Overwhelmingly negative reactions, however, trailed the news of Zhu and Davies’ GTX, as it represents an effortless mockery of the defunct FTX. Zhu, whose exact whereabouts are unknown to date, confirmed the company name as a make-shift swipe at Bankman-Fried’s FTX, adding that a new name will be chosen in the coming weeks. Zhu may be looking to get back at SBF, whom he tweeted against last November, on the heel of the FTX saga, by luring embittered FTX’s creditors to become GTX’s first customers.

But the scars of 3AC are far from erased. Over $200 million was lost on its position with TerraUSD. The two college colleagues turned co-founders who fantasized about having the biggest yacht in Asia were forced to declare bankruptcy in the same month their super-deluxe RMF, aka “Much Wow” yacht, would launch. With both founders on the watchlist of the US Commodities and Futures Trading Commission (CFTC) and the Securities and Exchange Commission (SEC) and facing a subpoena from Teneo, 3AC’s liquidating company, the news of its new GTX exchange is seen by many as a subtle effort to raise capital and exit their burdening bankruptcy obligations.

The idea of a claims management project in crypto is great, but the questionable character of two of its co-founders casts a shadow on the unspeakable motive behind its creation.