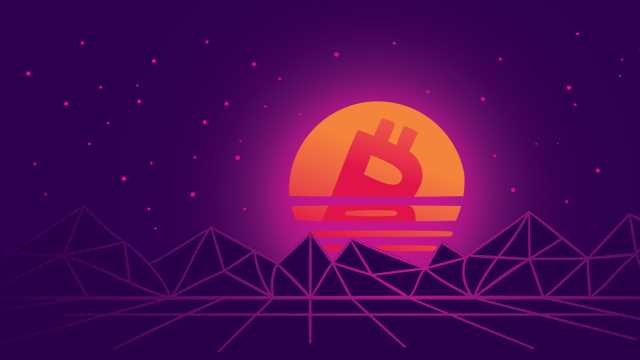 The non-fungible token-based artwork market witnessed a profitable end of 2020 with astonishing trading volume figures monthly compared to those seen during November.

Metrics Show $8.2 Million Worth of Crypto Artwork Sold in December

According to metrics revealed by Nonfungible.com, the volume in December of NFT artworks sold was $8,681,242.59, surpassing by far the $2.6 million traded over November 2020, according to the platform Cryptoart.io, almost triplicating the numbers.

The considerable surge comes within the context of a too-bullish crypto market in the last quarter of 2020, but most notable in December, which can explain part of the rally in trading volumes. In fact, the NFTs are often tradeable via ethereum (ETH), which as of press time, is exchanging hands at $1,081, according to markets.Bitcoin.com data.

NFT Marketplaces With the Best Trading Volumes in December 2020

Such analytics platform shows that NFT marketplace Nifty Gateway leads the ranking in December, with over $6.67 million worth of blockchain-based artwork sold over the month, followed by Superrare, with a trading volume of just $1.12 million, and Makersplace with $343,000 approximately.

Also, total NFT artists in December were 711, representing an all-time high in the industry, together with 1,480 collectors seen over the month.

Recently, news.Bitcoin.com reported a survey on non-fungible token trends within crypto users, which revealed that 47% of correspondents had heard of NFT. Among these, 63% of them had only a basic understanding of it, while 57% of them had never used them.