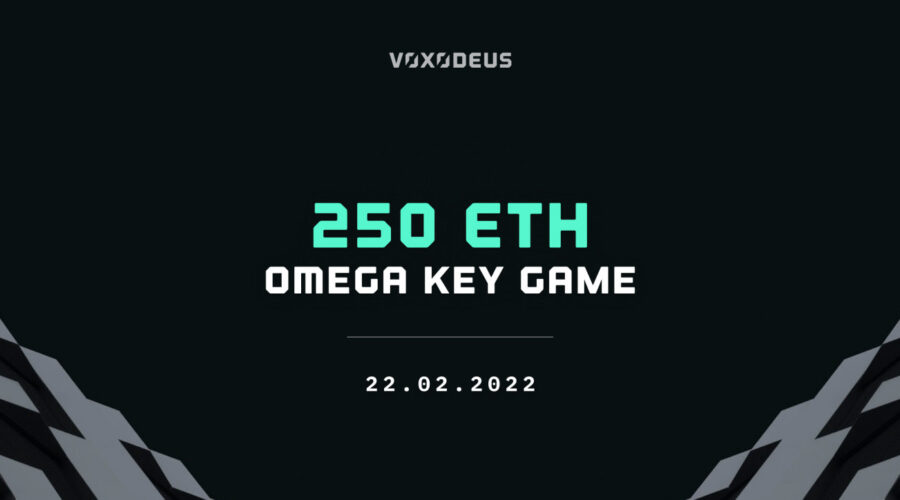 What you need to know about VoxoDeus, the Omega Key Game, and how you may participate.

The race for the possibly greatest ETH prize in NFT history is set to heat up! The 250 ETH Omega Key Game will officially begin on February 22nd, according to VoxoDeus. Yes, you read that correctly: 250 ETH will be returned to the community.

VoxoDeus is the next step in the evolution of NFTs, introducing the world’s first large-scale 3D-interactive collectible NFT that is metaverse-ready. VoxoDeus was established with the goal of providing maximum value to holders while also creating something beautiful and timeless.

With a total of 6,312 Voxos distributed over various species, qualities, factions, and rarity levels, this project is deep in storey. Each Voxo is displayed in a beautiful box with a custom background scene and soundtrack, providing a genuinely immersive experience.

VoxoDeus happened to be the first initiative to collaborate with The Sandbox (TSB) to turn its Voxo NFTs into playable Sandbox avatars that could be utilized throughout the metaverse. Since then, Bored Ape Yacht Club (BAYC) and CryptoPunks have been the only two NFT projects to collaborate with TSB in the same manner.

The Omega Key Game and What You Can Win

The Omega Key Game is a Voxo-trading strategy game in which players fight to gather “Omega Keys” and utilize them to win awards worth 250 ETH.

In the game, there are four prize tiers: Diamond, Gold, Silver, and Bronze. To claim each tier, you’ll need a different number of unique keys. The levels are intended to produce a variety of play styles and force players to consider the tactics of other players.

A player must be the first to register the requisite number of keys and declare their win on the VoxoDeus website in order to get a prize.

How will the Games Begin?

Kick-off will be live-streamed on Twitch, where 8 Omega Keys will be released on February 22nd. Starting February 23rd, a new key will be released daily until all 4 rewards have been claimed. Omega Key distribution is based on Chainlink’s VRF – a provably fair and verifiable source of randomness. All members of the Robit and Sapien species of Voxo are eligible to receive Keys – that is 6,044 potential KeyVoxos.
(see VoxoDeus’ homepage for Voxo species).

Players can view a live leaderboard that tracks the state of the game as players race towards exciting rewards.

The Omega Key Game is a game of perfect information where players need to balance risk and reward. Every player has the opportunity to acquire a Key, but how they get one depends on their strategies and wits. Some players may aim for lower reward tiers, like Bronze or Silver, to increase the chance they claim them before anyone else. Others might play the long game and hold out for the Diamond reward.

For an Omega Key to count, players must register their Keys on-chain via voxodeus.io. Once registered, the Key will be added towards the player’s count. For more details on the gameplay and rules, visit the Omega Key Game minisite.

The story so Far..

VoxoDeus launched in 2021 with a mystery at the heart of its collection. Omega, the one truly unique character and rarest of all Voxos, was missing. Gone to a distant part of the Cypherverse known as The Forbidden Far, it had abandoned the inhabitants of its own ‘Omega Space’ without explanation.

Then, one unremarkable day on a moon named Sling, an ancient and long-dormant forge rekindled just a little, enough to bark a short message and begin fashioning strange crystalline objects. Keys, apparently. Though no one in Omega Space knows what they unlock.

– Keys for gathering;
Too many to take by last light,
just right to fill the unlit night –

~message from The First Forge 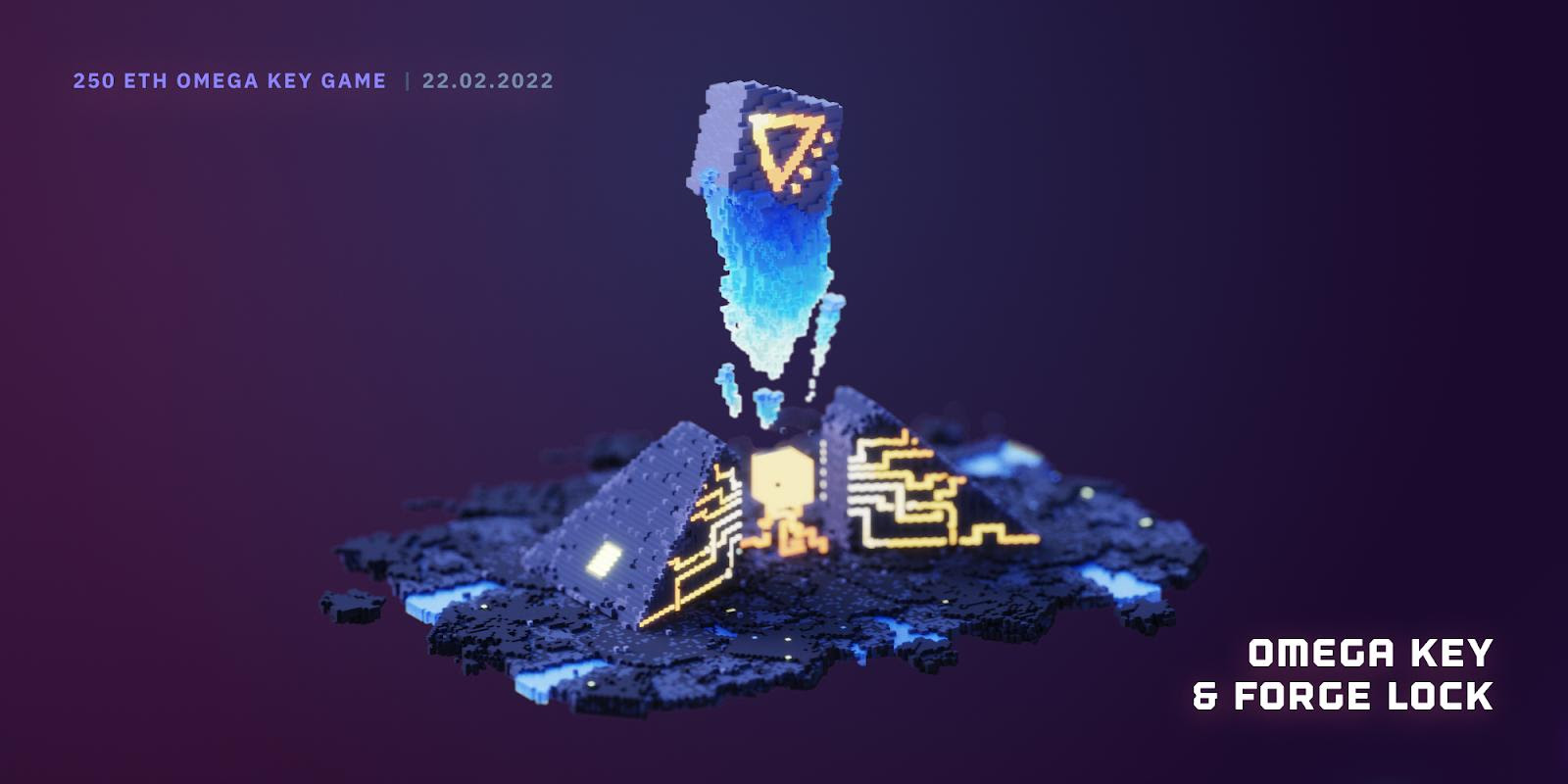 Interested individuals are encouraged to learn more about the Omega Key Game on VoxoDeus’ mini-site where the playbook, rules, and FAQs can be found.

VoxoDeus is the next evolution of NFTs introducing the world’s first large-scale 3D-interactive collectible NFT that is ready for the metaverse. We created VoxoDeus with the idea of bringing the most value for holders while creating something stunning and everlasting. A project steeped in lore with 6,312 total Voxos, spread across different species, traits, factions, and rarity levels. Each Voxo comes beautifully presented with a bespoke background scene and accompanying audio offering a truly immersive experience.

For more information, head over to VoxoDeus’ website and OpenSea: