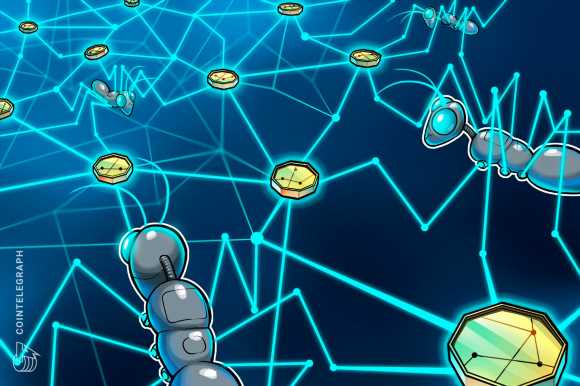 Decentralized exchange aggregator 1inch has announced its deployment on the Optimistic Ethereum, or OE, mainnet, highlighting a considerable reduction in user transaction fees and confirmation delays.

Sergej Kunz, co-founder of the 1inch Network stated “the 1inch launch on Optimistic will facilitate a dramatic increase in transaction speed.”

While deposits utilizing the OE network are set to be credited almost instantly, withdrawals will require a waiting period of 7 days. These wait times are expected to improve in future when fast withdrawal service is enabled.

At the time of launch, the OE network will only be able to handle 0.6 transactions per second. However, the team expects to progressively increase transaction speeds after testing and optimizing the infrastructure. The update will be compatible with most Ethereum wallets, including MetaMask and WalletConnect.

1inch is not the only exchange to integrate Optimism’s layer-2 solution. On July 13, AMM Uniswap deployed the alpha version of its V3 exchange on the same Optimistic Ethereum mainnet.