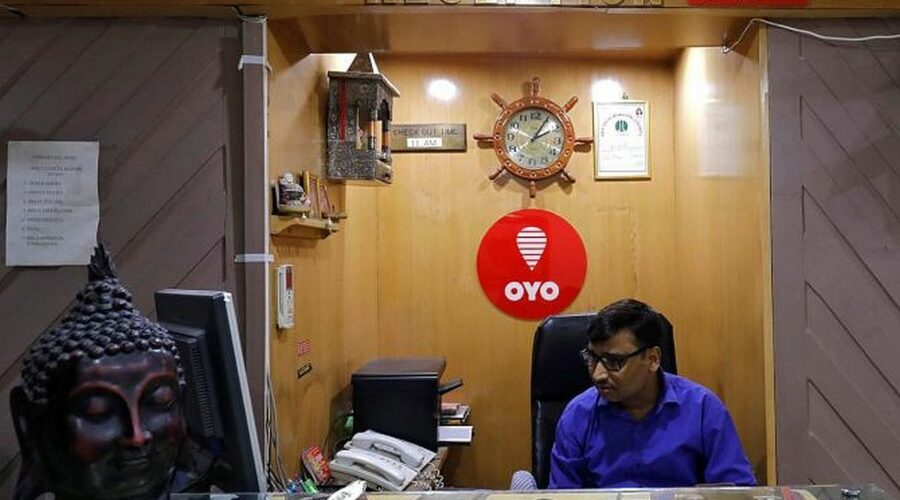 Zostel could get upwards of $600 million if arbitration goes through. 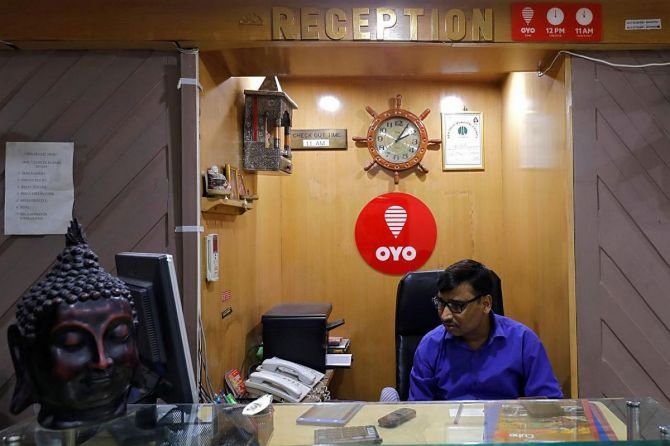 Zostel, the backpacker hostels chain which was embroiled in a legal battle with Oyo for the last three years after merger talks broke down, claimed that it has won against Oravel Stays, which owns and operates hotel chain Oyo.

Oyo however, refuted the claim.

“Hon’ble tribunal held that the term sheet between Zostel and OYO was a binding agreement.

“The order stated that OYO breached the term sheet by not executing definitive documents due to Oyo’s internal issue.

“The tribunal recognised that the transaction was consummated as ZO Rooms transferred the entire business in 2016,” said Zostel in a statement.

ZO completed its obligation under the agreement and transferred the business but Oyo failed to transfer 7 per cent stake in Oravel Stays to the ZO Room’s shareholder, which eventually led to the recently concluded arbitration, Zostel added.

ZO Rooms was a budget hotel room aggregator in India, started by the founders of Zostel.

“We welcome the judgement by the Hon’ble tribunal. Beyond the monetary compensation, it was a fight for our rights and reputation.

“We are extremely relieved with the judgement that the arbitral tribunal has pronounced after diligently evaluating the merits and evidences produced by us over the last 3 years,” said Paavan Nanda, ex co-founder, Zostel, who led the process.

Oyo has, however, denied these claims, saying, “The Arbitration Tribunal has granted no specific relief to Zostel in terms of receiving ownership in Oyo.

“The Arbitration hasn’t given any direction for issuance of shares as the definitive agreement was neither agreed nor consummated and therefore, closing conditions were far from being achieved and the same has been acknowledged by the Arbitrator.

“The Tribunal has ruled and categorically acknowledged that the definitive agreements, which are extremely important documents for any M&A transaction, were neither finalized nor agreed upon,” Oyo said in response to Zostel’s claim.

Oyo has further said it is evaluating legal remedies for challenging the arbitration tribunal award as it appears to treat a “clearly non-binding term sheet as a binding document giving rights or remedies to Zostel or its shareholders for the execution of the definitive agreement”.

The arbitration process is confidential.

Zostel has said that in the event that the order from the Arbitrator comes into effect, it would mean the allotment of 7 per cent of Oravel’s $9 billion valuation to ZO Rooms’ shareholders.

This works out to a settlement upwards of $600 million.

Both ZO Rooms and Oravel Stays had entered into talks for a merger in 2015.

The talks broke down, as Oyo said Zostel misled it on its revenue, while Zostel claimed that among other things, Oyo stole data from the backpacker chain while auditing it.

A M Ahmadi, former chief justice of India, was the sole arbitrator in the case following a Supreme Court order in 2018.

The said verdict was delivered on March 6.

“Oyo continues to strongly hold its position that the parties were merely at the stage of discussions and no definitive agreements were finalised between the parties, as has also been confirmed by the Tribunal,” Oyo said in its statement.