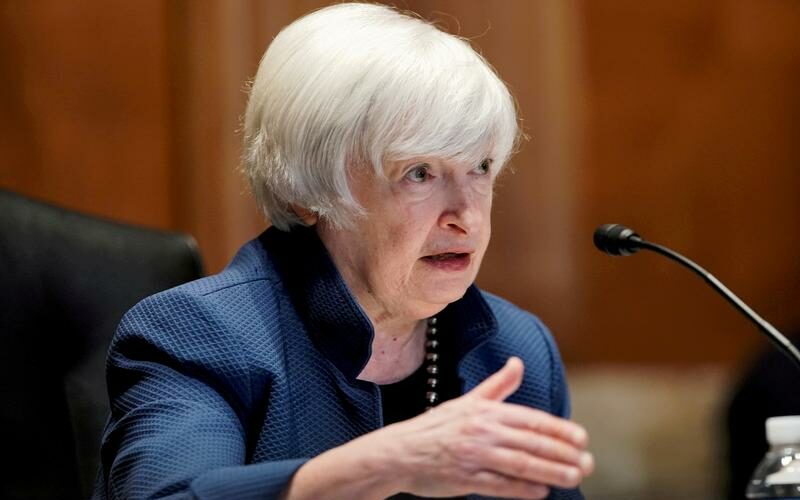 WASHINGTON (Reuters) – U.S. Treasury Secretary Janet Yellen said that once Congress and the White House agree on spending plans, it will be lawmakers’ responsibility to raise the federal debt limit.

“Once Congress and the administration have decided on spending plans and tax plans, it’s simply their responsibility to pay the bills that result from that,” Yellen told ABC’s “This Week” program. “It’s a housekeeping chore. Because really, we should be debating the government’s fiscal policy.”

10/10/2021 Business Comments Off on Yellen says Congress will raise the debt ceiling in Dec. 3
Markets