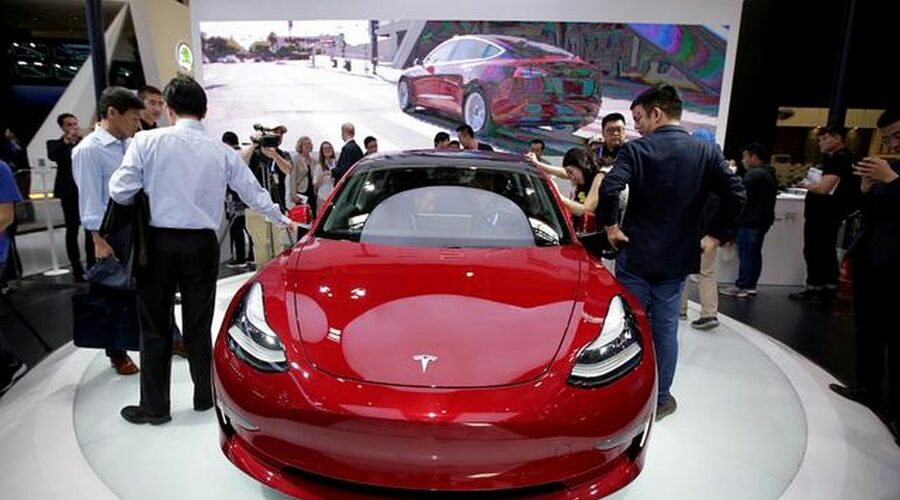 With only a handful of models by a few manufacturers including Tata Nexon, MG ZS, Hyundai Kona, among others, the segment has remained under tapped. 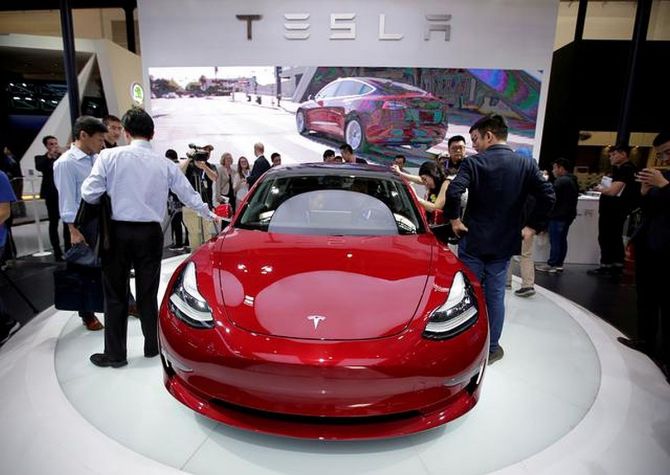 Tesla’s proposed entry into the Indian market this year is set to generate lot of excitement around electric vehicles (EVs) and make them aspirational.

However, with prices likely to start from Rs 55-60 lakh, it will be affordable to only a handful.

To begin with, Tesla will take an imported route for its initial innings and therefore attract high duties.

It will also not be eligible for the FAME scheme.

At an Indian Express event recently, Union Minister for Road Transport and Highways and the Minister of Micro, Small and Medium Enterprises, Nitin Gadkari said the US clean energy and electric vehicle company Tesla will “start operations” in India in early 2021.

The world’s most valuable company is likely to bring the more affordable Tesla Model 3, as per media reports.

“Undoubtedly, Tesla’s entry into the Indian market will generate lot of excitement and interest around EVs, but they are still sometime away,” says Vinay Raghunath, automotive sector leader, EY India.

According to him, the EV focus for some of the OEMs (original equipment manufacturers) who have already built presence and traction in India is a better indicator of momentum in this space.

Some of the firms have very ambitious plans to expand their EV portfolio and fine tune their value propositions to suit the Indian consumer.

“Therefore, while the eventual entry of Tesla is welcome, the inflection point for the segment will come due to host of other factors,” said Raghunath.

With only a handful of models by a few manufacturers including Tata Nexon, MG ZS, Hyundai Kona, among others, the segment has remained under tapped.

India sold a total of 3000 EV cars last year and is likely to end the fiscal with a minor year-on-year decline, says Sohinder Gill, president of Society of Manufacturers of Electric Vehicles.

“There will be enough people in India who will be gunning to own a Tesla,” said Gill adding that brand’s entry will have a head turning effect and give a boost to EVs.

To be sure, though India is an important market for Tesla it’s not the top ten markets.

The entry will help the firm in understanding the market, said analysts.

In the second phase of its India strategy, Tesla may chose to make the models locally  in India for the world, said a person privy to company’s plans.

06/01/2021 Business Comments Off on Will Tesla’s entry boost sale of EVs in India?
World News