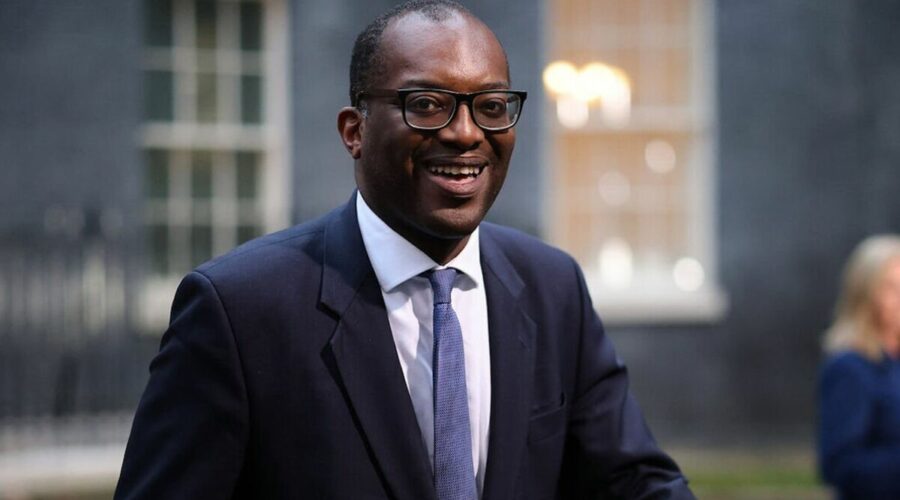 Chancellor Kwasi Kwarteng’s mini-budget offered Britons a taste of Liz Truss’ economic policy this afternoon. He outlined the Government’s “growth plan” in the House of Commons, made up primarily of tax breaks. They will largely benefit the UK’s wealthier consumers to kickstart economic growth, which has triggered discussions about trickle-down economics.

What is trickle-down economics?

The theory holds that those who make the most wealth for a country are savers and company owners.

In practice, trickle-down policies reduce the amount they pay in tax, assuming they use the savings to expand their businesses, thus creating new jobs. 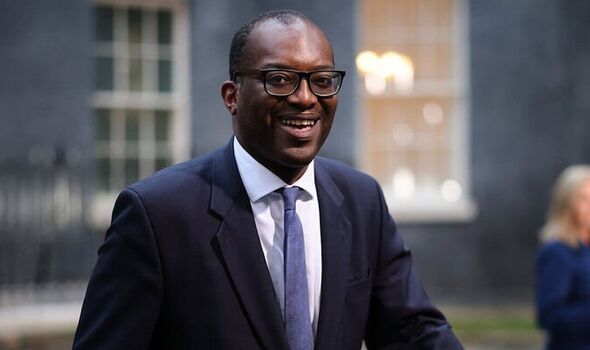 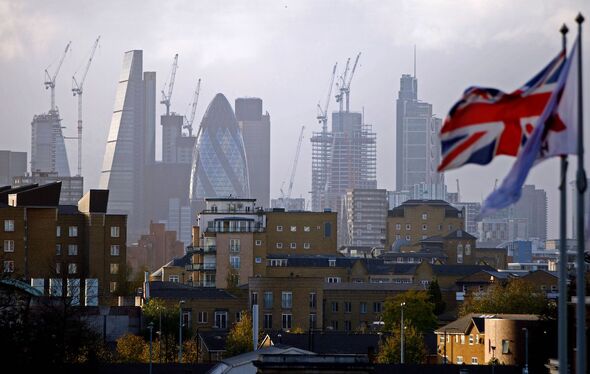 In his mini-budget today, the Chancellor revealed plans to cut income and business taxes, with the most significant reductions for those earning more than £150,000 annually, as they no longer have to pay the 45 percent additional rate.

His plan was summed up by some as a bid to implement “trickle down” policies, which the cabinet swiftly rejected. 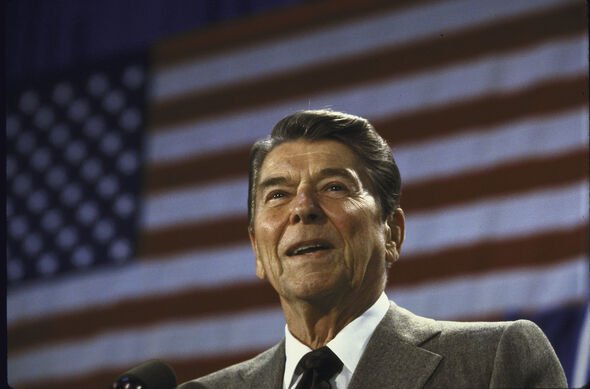 Has trickle-down economics ever worked?

Trickle-down economics is a controversial economic theory that has attracted criticism for decades.

During the 1980s, when US President Roland Reagan was its most notable proponent, used ‘Raeganomics’ – which heavily featured trickle-down policy – to end the 1980 recession.

His sweeping tax cuts reduced rates from 70 percent for earners taking home $108,000 or more to 28 percent. 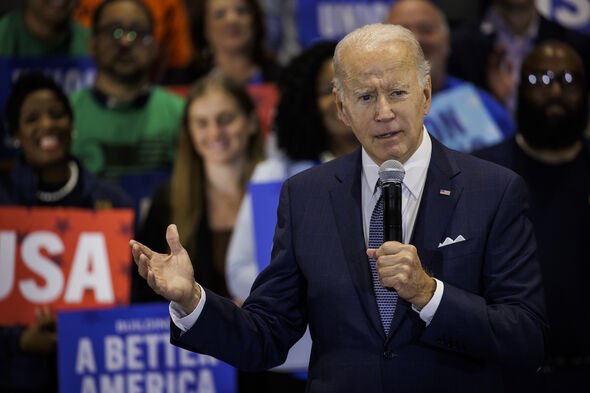 But Mr Reagan coupled the plan with significant Government spending, which experts have also cited as a deciding factor.

And ultimately, economists have found little correlation between low taxation and higher growth.

One proven consequence of lowering taxes on the rich is that more wealth accumulates among fewer people, exacerbating income inequality.

Trickle-down economic theory received additional attention before the budget this week when US President Joe Biden condemned previous efforts to make it work in a Tweet.

He said: “I am sick and tired of trickle-down economics. It has never worked.

“We’re building an economy from the bottom up and middle out.”

The Tweet followed talks between the US President and Ms Truss, but the White House clarified it was unrelated to their discussion.

23/09/2022 Business Comments Off on What is trickle-down economics? Has it ever worked?
Markets