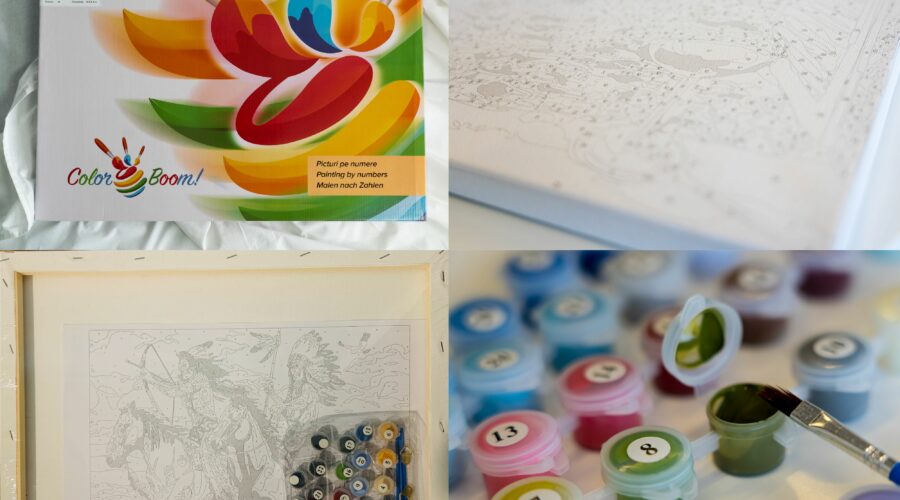 Paint by number kits belong to the DIY (DO IT YOURSELFT) category of goods. Originally invented more than 50 years ago in the USA, this market segment is gaining momentum, continuing to constantly grow and expand. In just a few years since the release of the first commercial samples, more than 12 million paintings were sold – it was an incredible explosion of popularity in international markets.

In the 2000s, in the East in Asian countries, thanks to modern technologies, the production of colorings by numbers acquired a “second wind” and widely declared itself. Paintings by numbers have seriously displaced the classic and traditional element of the DIY market – cross stitch, bringing something new and original to the market. Modern manufacturers of paintings by numbers offer a huge range of these products: of various sizes, quality, themes and configuration. The goods are exported to most countries of the world for hundreds of millions of dollars annually. That is why currently painting by numbers is one of the main drivers of the modern DIY market and is experiencing rapid growth. Widely represented in most countries of the world!

Paint by number kits are obtained during the processing of the original color image, which serves as the source for subsequent processing. The original picture is divided into certain sections and color segments, each of which is assigned sequential numbers. Then a numbered contour sheet with segments is applied to the resulting material of the future masterpiece, each of which must be painted over with the corresponding paint number. Almost anyone can cope with such an occupation. And if you have minimal painting skills, such as polishing, smooth color transitions, pointillism, the effect of softening edges and others – your work will be as close as possible to the original, while having a bright personality and unique features inherent only to you!

What are painting by numbers 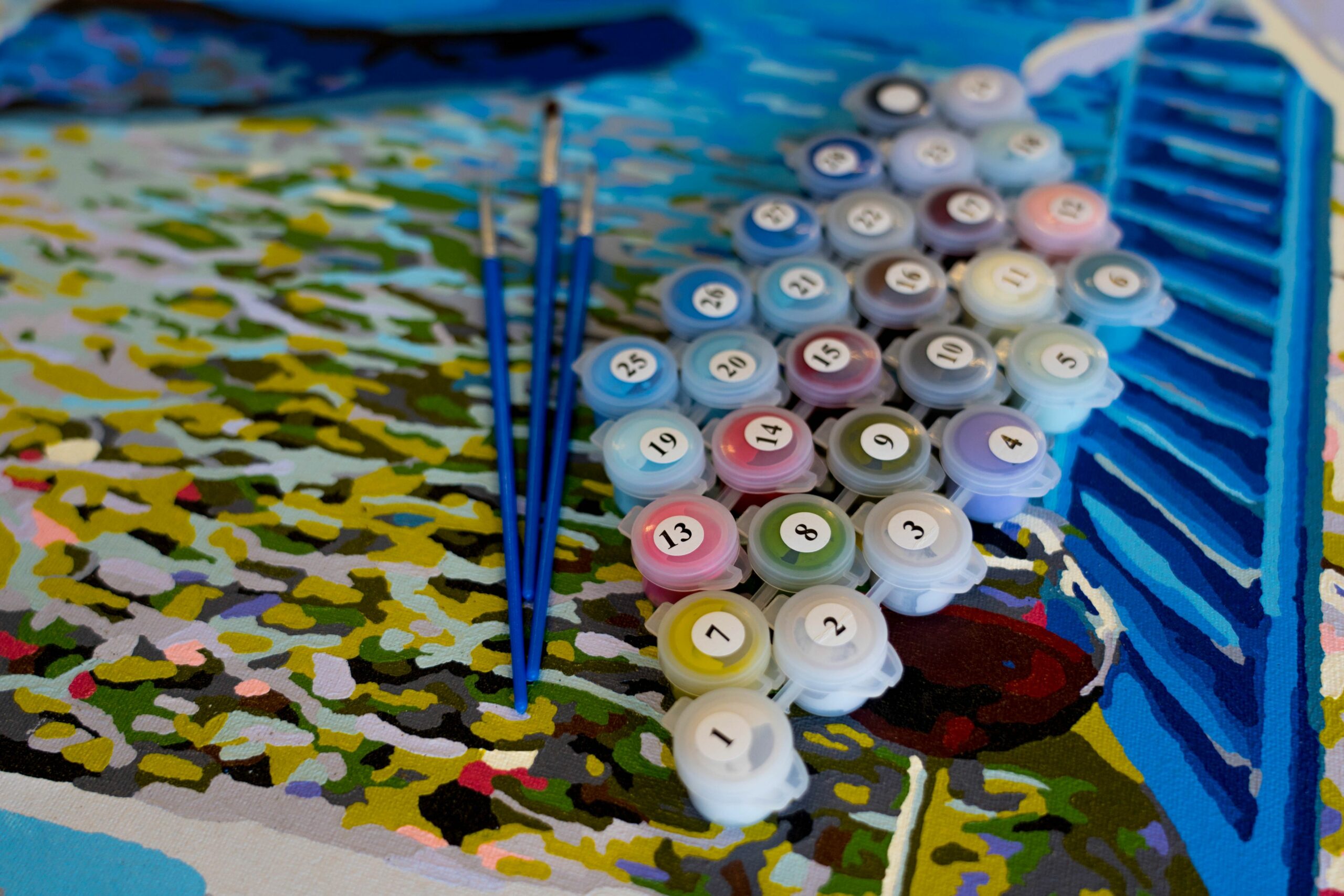 Coloring of painting by numbers – this is a unique opportunity for everyone to feel like an artist, creating a masterpiece with their own hands. Thanks to the technique of drawing by numbers, everyone can create beautiful paintings without having a special art education. To do this, you will need to purchase a set for painting by numbers sets and paint over the numbered surfaces of the canvas with colored paints with numbers that correspond to a particular number in the picture.

Painting by numbers sets it consists of 2 main elements: a canvas and a set of special paints. The art canvas is stretched on a wooden stretcher and is completely ready to work. The canvas is made of primed high-quality natural linen with a linen texture (100% cotton) and is a graphic scheme with contours made by experienced artists manually and corrected in such a way that you are guaranteed to be able to fully enjoy the fascinating process of drawing. Instead of canvas, some manufacturers use dense cardboard.

Included with the canvas for drawing are paints. Depending on the manufacturer, the kits may include either basic colors that need to be mixed to obtain the desired shade and effect, or fully finished and numbered sets of paints of the necessary colors that do not need to be mixed independently, since the manufacturer of paintings by numbers took care of this in advance. In such sets, the paints are perfectly matched in color and presented in the right amount so that your future masterpiece is guaranteed to be similar to the original, and maybe even better 😉 It all depends on you!)

Therefore, even if your mother prepared drawing lessons for you at school, the first pen tests ended with a slight annoyance, you sometimes had to blush for your own “masterpieces”, and you are not familiar with complex and conservative artistic basics, canons and rules – it does not matter! Now everything is simple and accessible! Paint By Numbers Shop paintingbynumber.uk online store will help to realize all your desires!

Painting by numbers have won recognition all over the world and give pleasure to people of all ages, continuing to win more and more new fans. Join us!