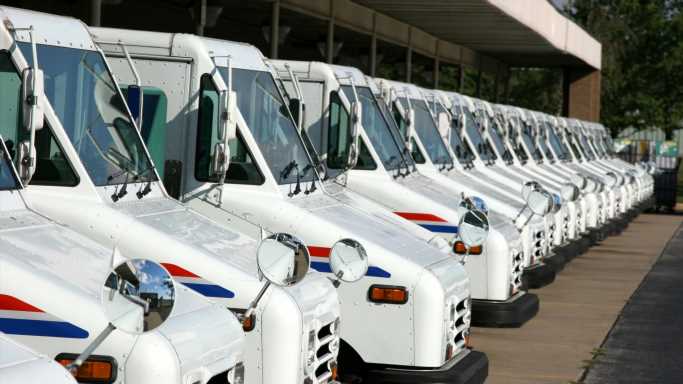 The U.S. Postal Service (USPS) admitted it had made a colossally bad decision about electric trucks used for deliveries and other services the organization performs. After months of insisting it should use gasoline-powered vehicles almost exclusively, it knuckled under to pressure to move in the direction of an electric fleet. The first decision was poor, and the decision to reverse it is another sign of how badly broken the organization’s management is.

In a long, complex press release about postal service modernization, management announced, “The Postal Service expects that at least 40 percent of the total quantity of NGDVs and COTS vehicles covered by the SEIS will be BEVs.” In short, four in 10 vehicles will be electric. The number set earlier in the year was 10%.

It is hard to imagine a federal government agency would have a fleet of almost entirely gas-driven vehicles as the United States has pledged to do what it can to attack global warming. This is particularly true since electric vehicles (EVs) are available. It remains stunning that the shift is not to a fleet with closer to 100% EVs. But USPS has continued to make decisions that are not in its best interests, either financially or in terms of servicing customers.

USPS has continued to lose money, while competitors like UPS and FedEx print cash. In the most recent quarter, it lost $648 million, on revenue of $19.8 billion. It also continues to run a bloated number of retail locations, which currently total 34,223. It has over 500,000 career employees and 130,000 “non-career” employees. The office and worker counts are too high for an organization that perpetually loses money.

ALSO READ: Big Businesses Run by the US Government


USPS continues to deliver mail six days a week, a number unnecessary in the world of email and overnight delivery services. It also could shutter thousands of locations without substantially harming service.

The EV debacle is merely the tip of the iceberg of USPS management problems.