A report released by the Labor Department on Thursday showed U.S. labor productivity plunged by less than initially estimated in the fourth quarter of 2020.

The Labor Department said labor productivity tumbled by 4.2 percent in the fourth quarter compared to the previously reported 4.8 percent nosedive. Economists had expected the slump in productivity to be revised to 4.7 percent.

“Looking ahead, we expect productivity to strengthen in coming quarters and remain well supported as the economy experiences a mini boom in activity and the labor market lags to overall economic recovery,” said Lydia Boussour, Lead U.S. Economist at Oxford Economics.

The report also showed the spike in unit labor costs in the fourth quarter was downwardly revised to 6.0 percent from the previously reported 6.8 percent. The revised data was expected to show a 6.7 percent jump in labor costs.

The sharp increase in labor costs in the fourth quarter reflected a significant rebound from the revised 9.6 percent nosedive in the third quarter. 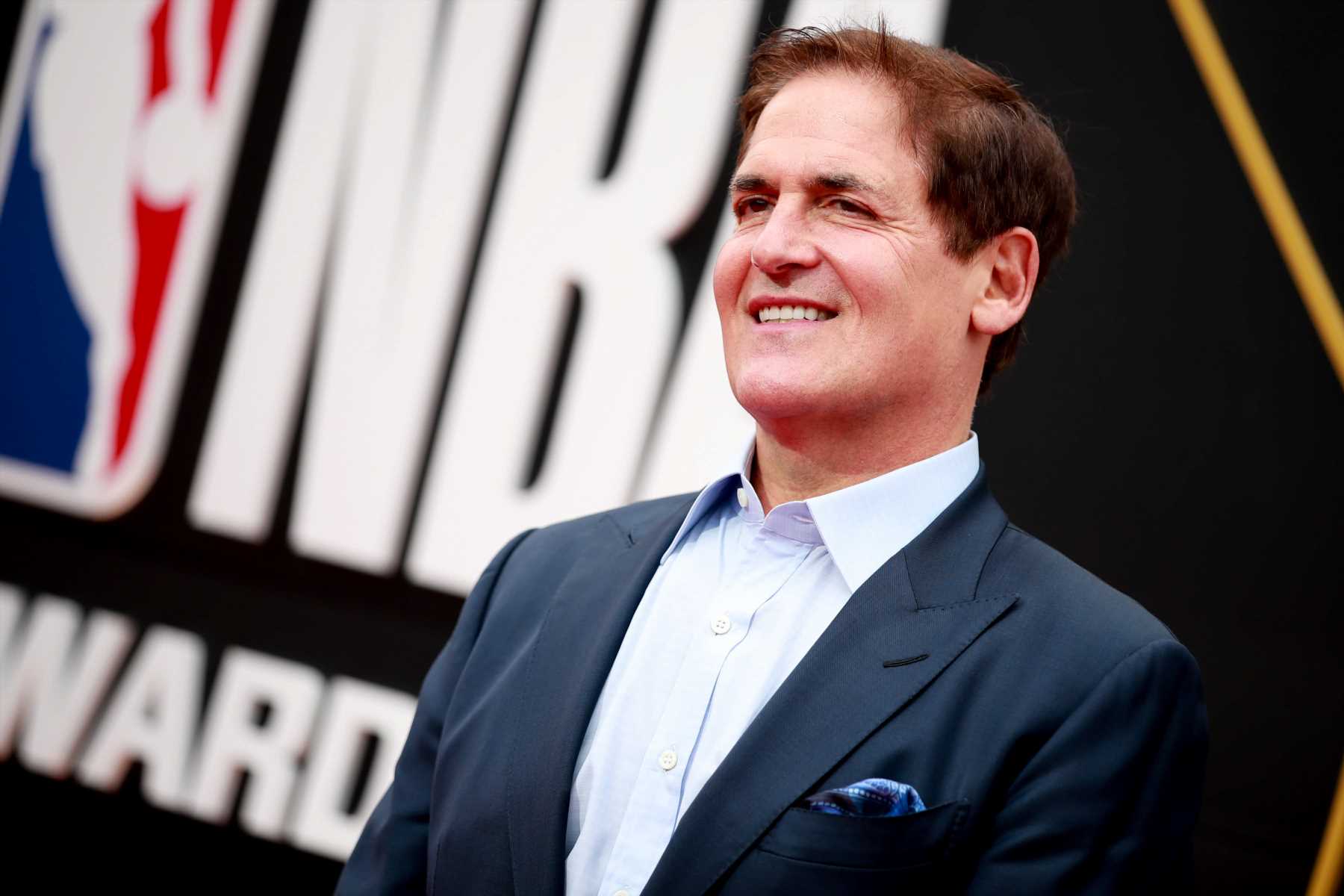 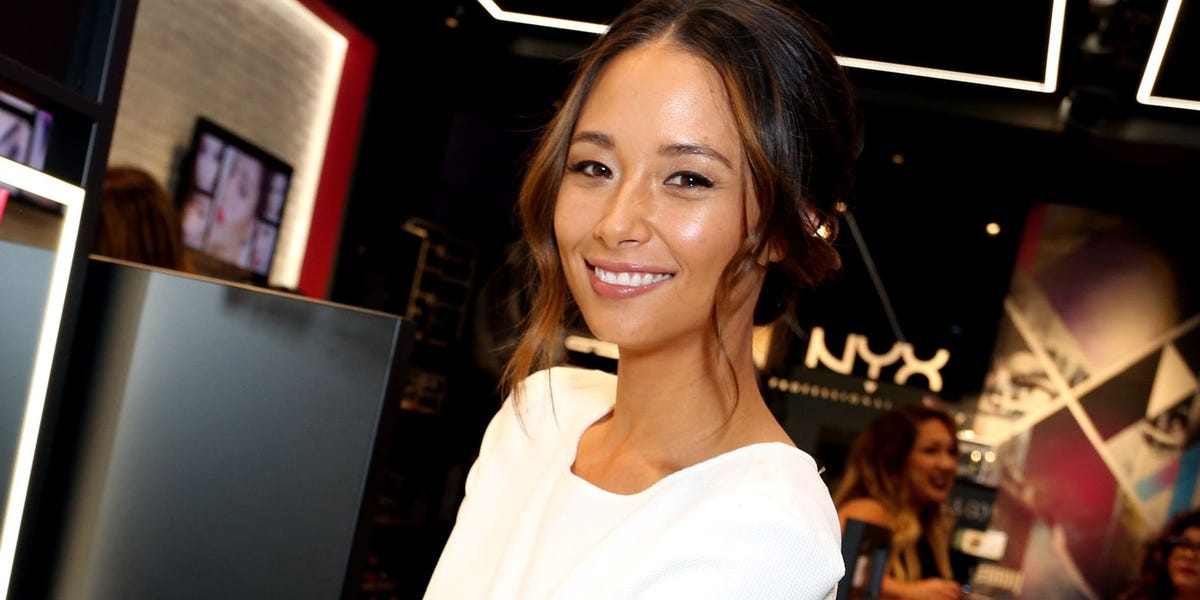