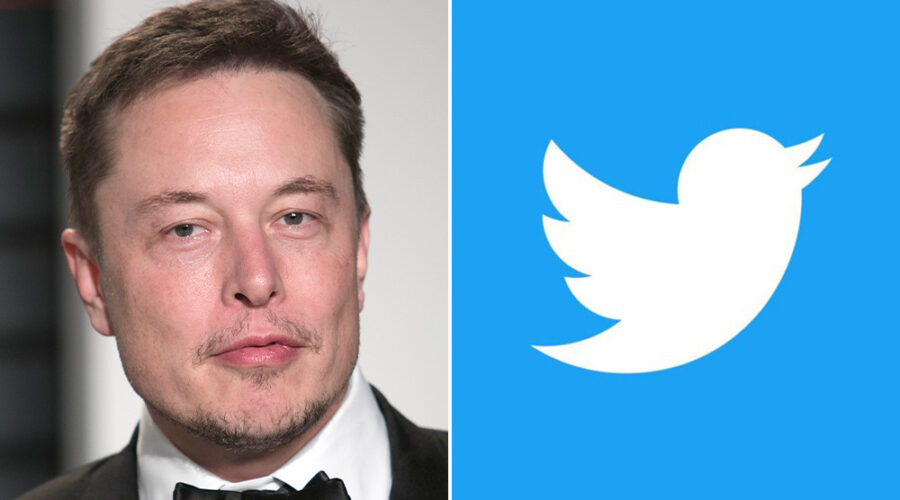 The plans is a defensive strategy that makes hostile takeovers more expensive and complicated, or, as per Twitter, reduces “the likelihood that any entity, person or group gains control of Twitter through open market accumulation without paying all shareholders an appropriate control premium or without providing the Board sufficient time to make informed judgments and take actions that are in the best interests of shareholders.”

In a letter to the Twitter Board early Thursday, the Tesla founder and CEO made what he called a final offer to buy Twitter for $54.20 a share, valuing it at $43 billion. The Board said it was examining the proposal.

Elon Musk Says Twitter Bid Is About Democracy And Freedom, "I Don't Care About The Economics At All"

The new rights plan runs for a year, expiring April 14, 2023. “It does not prevent the Board from engaging with parties or accepting an acquisition proposal if the Board believes that it is in the best interests of Twitter and its shareholders,” the company noted.

Rights plans function by diluting the holdings of a possible adversary as they allowing existing stockholders to acquire additional shares of a company, Twitter, in this case, if any “entity, person or group acquires beneficial ownership of 15% or more of Twitter’s outstanding common stock in a transaction not approved by the Board.”

Musk has described his bid as “important to the function of the United States as a free country and to freedom in the world more broadly.” He is a proponent of open-sourcing Twitter’s algorithms and minimizing intervention and the policing of content.

U.S. stock markets are closed Friday for Easter. Twitter shares ended Thursday’s session lower (down 1.68% to $45.08) but gained in after-hours trading, up about 3.5%

‘Fantastic Beasts: Secrets Of Dumbledore’ Kicks Off With $6M In Thursday Previews

‘Barbie’ Rounds Out Cast With Ben-Adir, Perlman, Fennell, Evans & Others 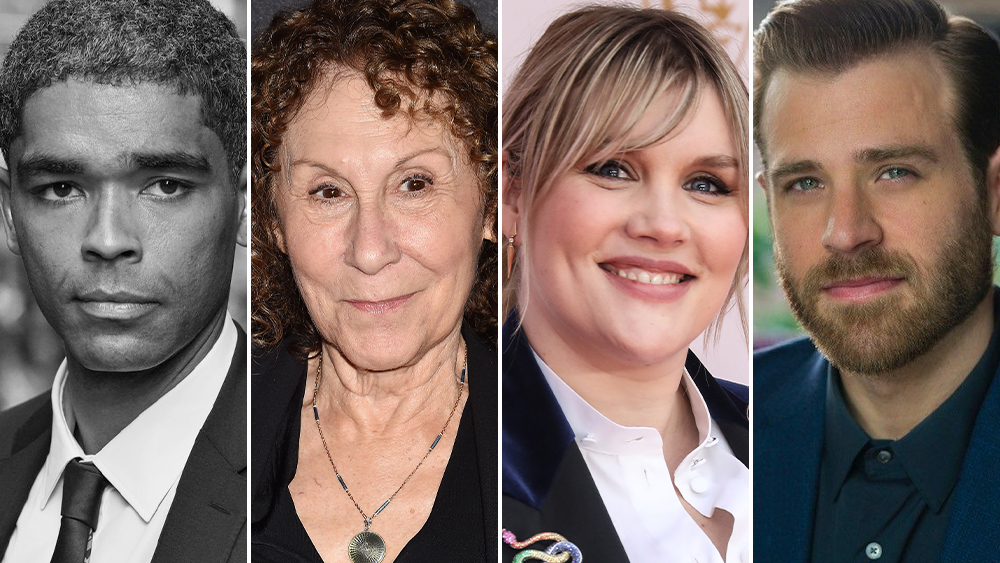 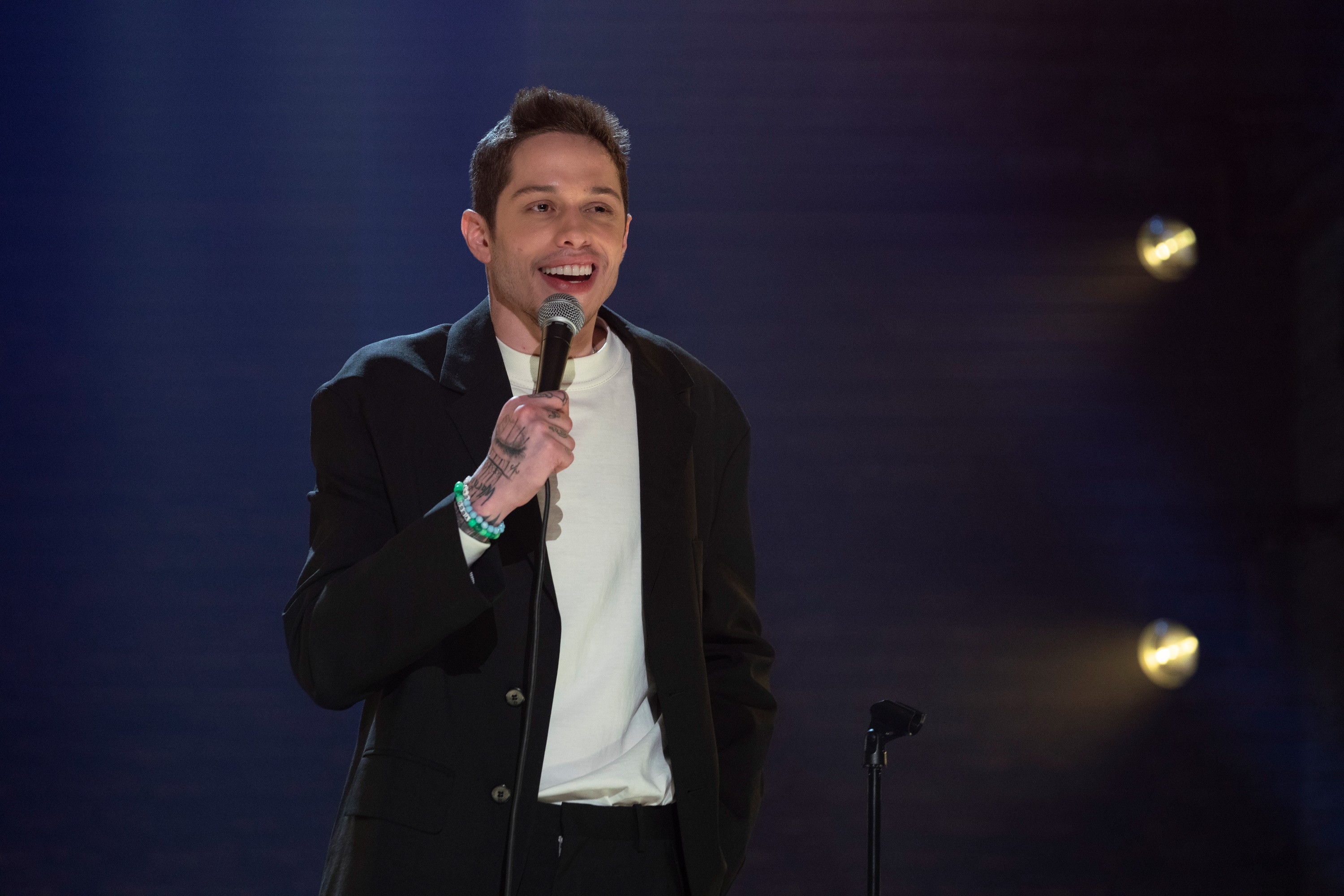