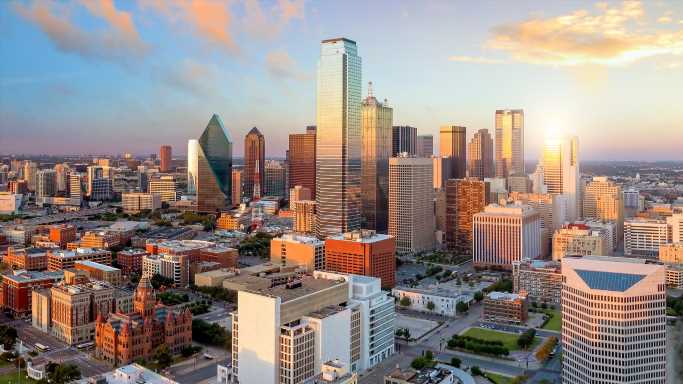 Americans spend more on healthcare than any nation in the developed world according to the OECD. In 2019, the number was $10,948 per capita. The next country on the list, Switzerland, had a comparable figure of $7,138. And, a number of studies show the American healthcare system produces worse outcomes than some nations where spending is much lower.

Without a universal health care program, most Americans under age 65 receive employer-based health insurance coverage. Under this system, 10.8% of Americans younger than 65, approximately 29 million people, lacked health insurance in 2019 — and that was before the COVID-19 pandemic put over 22 million Americans out of work.

While most of those jobs have since been restored, the official uninsured rate for Americans younger than 65 for 2020 will likely be higher than the 2019 rate. In some parts of the country, the 2019 rate was already close to or above those higher national uninsured rates of the era before the passing of the ACA.

Using data from the U.S. Census Bureau, 24/7 Wall St. ranked all 50 states based on the percentage of the population under 65 with health insurance coverage. The percentage of uninsured Americans under 65 ranges from 3.5% to more than 20%. Most of the states with the worst coverage are in the South.

To determine the state with the worst health insurance coverage, 24/7 Wall St. reviewed one-year estimates of the percentage of the noninstitutionalized civilian population under 65 without health insurance from the U.S. Census Bureau’s 2019 American Community Survey.

We selected the under 65 age group because Americans become eligible for Medicare at age 65, and the uninsured rate for the population above this age is less than 1% nationwide. However, because the census does not publish insurance coverage estimates specifically for the under 65 age group, we aggregated the data from more granular age breakdowns.

Each state was ranked based on its under 65 uninsured rate. The share of the population covered by each type of insurance — Medicare, Medicaid, VA, employer, direct-purchase, and Tricare/military — are for the same cohort and are also aggregated from one-year ACS estimates. The estimates reflect people who are covered by that type of insurance alone or in combination with other types on the list. So, when a person is covered by more than one type of insurance, they are included in each group.

The state with the worst healthcare is Texas. Here are the details: