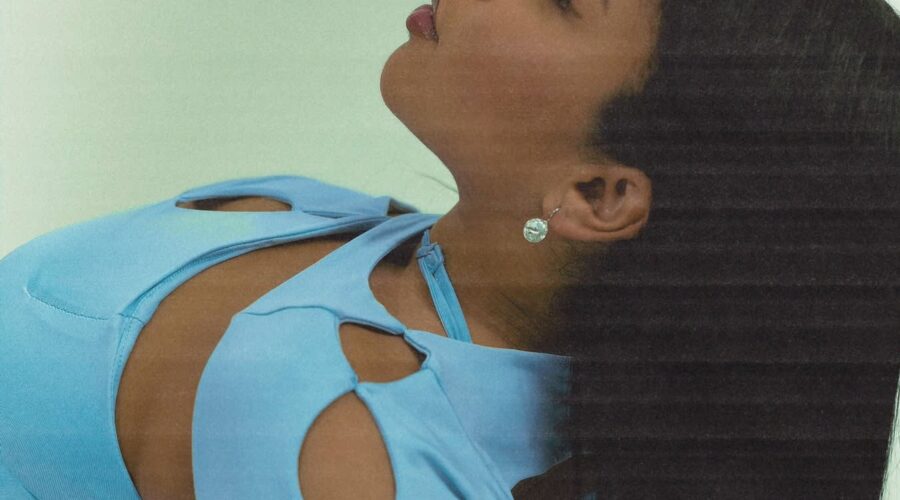 Since February, Lana Denina has earned over $300,000 from selling her art as NFTs, or nonfungible tokens, on various platforms. But only a month earlier, she just began learning what they are.

At the time, "I didn't know anything about blockchain," the 24-year-old tells CNBC Make It. She started looking into it, and "I was mind blown," she says. "It was completely revolutionary."

As a painter, Denina was instantly impressed with the technology and its ability to act as a vehicle for proof of ownership for artists, she says. "Traditional galleries are kind of like the old world," since there isn't much diversity, Denina says. "I never felt fully attracted to it, especially as a woman of color."

Unlike traditional markets for art, NFTs and Web3 allows artists to create their own galleries and set their own prices online, Denina explains. Artists can also earn royalties on secondary sales of their work with NFTs. Denina herself earns 10%.

"I hope to inspire more creatives who look like me to step a foot into tech," she says.

Denina, who is based in Montreal, Canada, started selling NFTs of paintings she created one by one, but later began to list entire collections. Though both are unique, the single works are one-of-one, non-generative pieces, whereas collections are often generative and meant to be collectibles.

She minted her most recent collection, called the Mona Lana, in November, and it sold out within weeks.

The Mona Lana collection includes 500 unique portraits of women created by Denina. Each portrait was generated by code with 112 different traits, she says.

"It took off very fast. I was really surprised," Denina says. "I don't know if I got lucky. It was a big success for me and my partner. We worked a lot on this project, and we were really happy." While Denina works with a partner, she creates all of the art herself. She did not disclose whether profits are split.

In her work, Denina represents of people of color and Black culture, she says, which has resonated deeply with many in the NFT community. She feels especially grateful when customers say they decided to buy their first NFT after seeing her work.

"When they saw the Mona Lana, they really wanted to buy an NFT," she says. "Before that, they were looking at other projects, and they didn't feel fully represented maybe."

Though Denina is doing well in the NFT space and says it is different from the traditional market, there is still work to do regarding inclusivity and support, she says.

"As a young woman of color in this space, it has been 100 times more hard to be respected and seen as equal as the other bros of this space," Denina tweeted in November. "However, I've also met incredibly supporting, extremely intelligent and talented people."