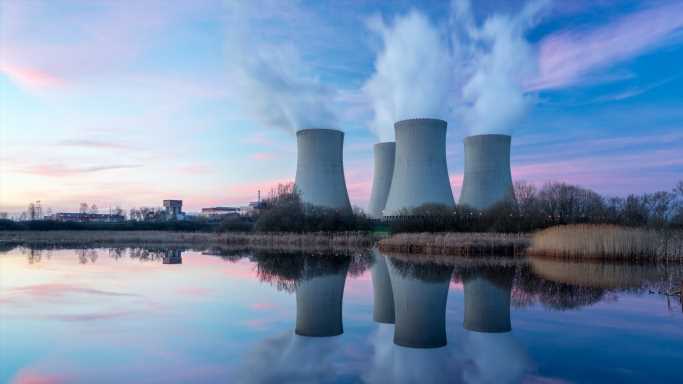 According to the U.S. Energy Information Administration, 1953 was the first year a nuclear plant provided electricity. Today, there are 55 nuclear power plants in 23 states. The industry was dealt a blow in 1979 when a cooling problem caused part of one reactor to melt at the plant at Three Mile Island. A small amount of radioactive gas was released. The public’s view of nuclear power plants was permanently changed.

Today, it is easy to make the argument that the United States should have more electricity from these plants. They create clean energy, which means, among other things, they do not release air polluting substances the way the coal-fueled plants do. However, much of the public has turned its back on nuclear power.

Using data from the U.S. Nuclear Regulatory Commission, 24/7 Wall St identified the state that is home to the most nuclear reactors. States with the same number of nuclear reactors were listed alphabetically.

Among the 28 states we examined, six have just one active nuclear reactor, and seven have only two. Meanwhile, three states have more than five. Generally, states without any nuclear power plants produce electricity through native natural resources. Much of the power consumed in West Virginia, for example, is generated through coal-burning plants, while some Great Plains states, like Iowa, rely heavily on wind farms.

Though nuclear energy is by far the most reliable and efficient power source available and produces no carbon pollution, it is not without drawbacks. Nuclear power plants generate nuclear waste, which cannot be destroyed and requires long-term storage. Additionally, as accidents at the Chernobyl plant in Ukraine in 1986 and the Fukushima plant in Japan in 2011 (not to mention our own Three Mile Island partial core meltdown in 1979) have demonstrated, malfunctions can be catastrophic. Nuclear power plants also have high-startup costs, which can reduce their economic competitiveness.

The state with the most nuclear power plants is Illinois. Here are the details:

Click here to see all the states with the most nuclear power plants.