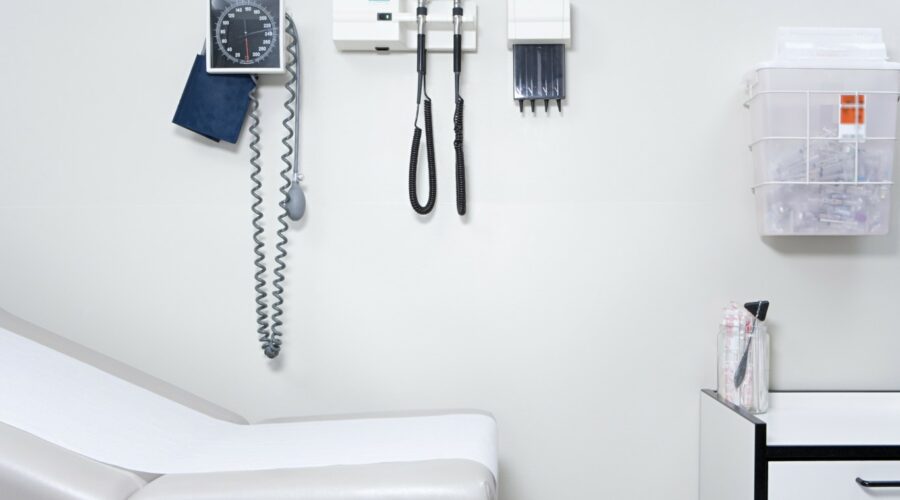 To determine the state that spends the most on health care, 24/7 Tempo reviewed the detailed health care expenditures by state governments provided by the U.S. Census Bureau’s 2018 Annual Survey of State and Local Finances. Per-capita health care spending ranges from less than $1,100 to more than $3,600.

States allocate between 17% and 39% of their total budgets to health care costs. The major categories of health spending at the state level include partial Medicaid coverage, state-run hospitals and university medical schools and, finally, other health expenses and programs addressing needs such as community wellness, substance abuse, health inspection and pollution control.

In every state, the largest portion of overall health care spending goes towards public welfare programs. These include Medicare and Medicaid, two government-funded health insurance programs that offer coverage to the elderly, the disabled and people with low incomes.

State spending on health care in 2018 consisted of three components:

Per capita spending was calculated using the total of each state’s expenditure in these areas, and 2019 annual estimates come from the Census Bureau’s 2019 American Community Survey (ACS). The shares of the population 65 and older, those living with a disability and those with health insurance also came from the ACS and are for 2019.

By these measures, the state that spends the most on health care is New York. Here are the details:

Click here to see how much your state spends on your health.