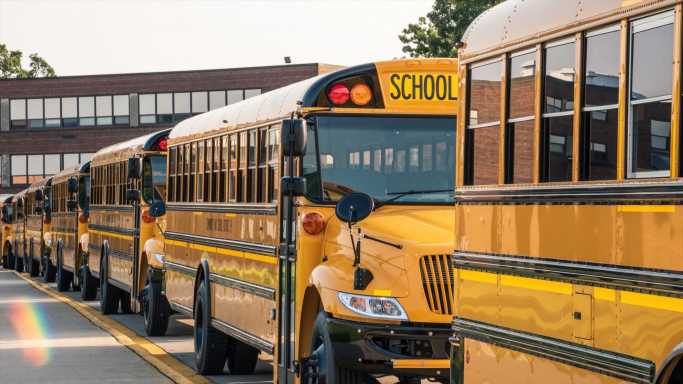 Trust in public institutions, such as schools, courts, police, and legislative bodies, is crucial to maintaining social stability. A deterioration of trust in organizations that play vital roles in maintaining public safety and wellbeing can lead to simmering political, racial, and class divisions at best and, at worst, eruptions of social unrest and violence.

A Gallup survey sought to measure the level of confidence Americans have toward 16 large institutions, and the results aren’t great. Only two institutions on the list garnered “a great deal” or “a lot” of trustworthiness above 70%, while three of them received confidence levels below 20%. Nine of these 16 institutions were ranked at or below the overall average of 38%.

The survey also looked at public perceptions between non-Hispanic whites and non-Hispanic blacks. The widest spreads between the two race categories were found in the trust they put in police and the presidency. Whites ranked those two institutions above trust in churches and public schools while black Americans put trust in the presidency and the police near the bottom, along with the criminal justice system. (Here are the cities where the police shoot the most people).

Confidence in the private sector shows one of the more interesting survey results. Survey respondents said they considered small businesses as the most trustworthy institution in the country, but rank big businesses — such as publicly traded multinational corporations — among the least trustworthy. (These are the companies with the best and worst reputations.)

To identify the most and least trusted American institutions, 24/7 Wall St. reviewed the results of a Gallup poll of 1,226 U.S. adults 18 and older, living in all 50 states and the District of Columbia, conducted between June 8 and July 24, 2020. Institutions are ranked on the share of adults who have “a great deal” or “quite a lot” of confidence in the institution in question. Institutions are ranked from most to least trusted.