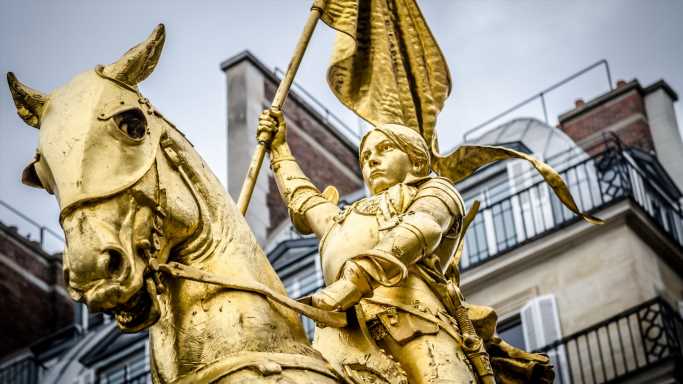 Each nation has its own pantheon of highly-revered military leaders who conquered lands, repelled invaders, and defeated enemies abroad. Among these are a select few whose exploits cemented their place in history. These generals, admirals, kings, and conquerors used tactical and logistical genius and charismatic leadership to defeat larger, better-equipped armies. Many died during their greatest battles. Many others continued to make their mark on history long after their military careers ended.

Referencing research conducted by history site Historynet, 24/7 Wall St. chose 60 of history’s most important military commanders. These leaders — who due to long-standing inequality in military eligibility are almost exclusively men — are listed in chronological order of the year or years during which they fought their most important battle or waged their most important campaign. (Also see, 50 of the most decorated war heroes in American history.)

Many of the figures on this list are not merely military figures but rulers of nations. Some, such as Genghis Khan and Alexander the Great, were conquerors, expanding the boundaries of their empires. Others were able to leverage public adoration earned through battlefield exploits into political appointments and elected office. Several of America’s most successful commanders became president, including America’s first president. These are the presidents who served in the U.S. military.

It should go without saying that while these leaders were exceptionally adept at military tactics, they were in many cases far from admirable human beings. Many acted in support of genocidal regimes or themselves led brutal campaigns of total war, laying waste to cities and doing far worse to their enemies. The qualities that make great commanders are by no means guaranteed to make great men.

Click here to see the greatest wartime leaders in history