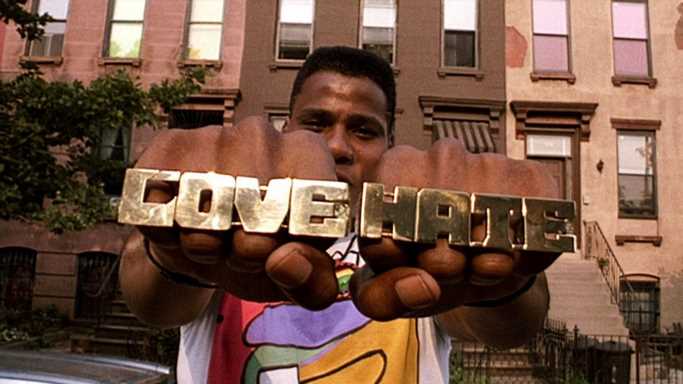 Racial representation in the movie industry, both in front of and behind the camera, has long been a topic of debate. The share of black filmmakers shooting major studio films has increased dramatically in recent years, as 16 of the directors of the 100 top-grossing movies in 2018 are black, according to a study from USC’s Annenberg School for Communication and Journalism. Yet, the number of black Americans working as movie directors has historically been low.

African American filmmakers have made hundreds of critically acclaimed and culturally impactful films, dating back to the early 20th century when Oscar Micheaux became the first African American to make a film with “The Homesteader” in 1919.

24/7 Tempo has compiled a list of the best movies by black filmmakers, based on user and critic ratings on the Internet Movie Database (IMDb) and Rotten Tomatoes. From this list, we picked the best film.

These movies vary significantly, ranging from underseen independent fare, such as “Killer of Sheep” and “Daughters of the Dust,” to modern blockbusters that draw fans worldwide, such as “Black Panther.” Each offers a convincing argument for Hollywood to offer more support for black filmmakers. Some of the films that made the list even rank among the best movies of all time.

We averaged the user ratings from Rotten Tomatoes and IMDb and weighted them by the number of votes for each. The combined user rating was then averaged with the Rotten Tomatoes critic rating. Editorial discretion was then applied to include films that we felt deserved inclusion based on other metrics, such as cult status or reputation.

“Do the Right Thing” (1989) was directed by Spike Lee. It starred Danny Aiello, Ossie Davis and Ruby Dee. Currently, it can be streamed at Google Play Movies, Vudu, YouTube, Amazon Video, AMC on Demand, Microsoft Store, FandangoNOW and Apple iTunes.

“Do the Right Thing” is Lee’s film about how hate and bigotry touch off violence in the Bedford-Stuyvesant neighborhood of Brooklyn on the hottest day of the year. The film has a Freshness rating of 93%, as well as an 89% rating from audiences. Lee received the first of his four Oscar nominations, this one for “Best Writing, Screenplay Written Directly for the Screen.”

Click here to see which are the best movies by black filmmakers.