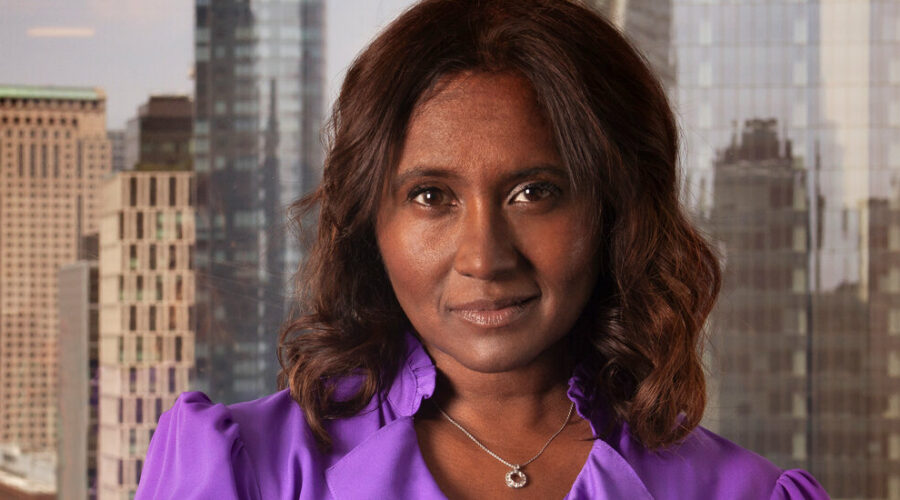 The Associated Press said on Tuesday that Daisy Veerasingham would become its new president and chief executive officer, the first woman and the first person of color to lead the 175-year-old news agency.

She will succeed Gary Pruitt, who is retiring at the end of the year after almost 10 years in the role. Her start date is Jan. 1.

“There is no doubt it’s a challenging media environment, and like many other media organizations, we’ve come under revenue pressure from time to time,” Ms. Veerasingham said in an interview. “So we really have to shore up our core business in media, but we also have got to work really hard to expand.”

Ms. Veerasingham, 51, joined The A.P. in 2004 as a sales director for its television news division in London. She was promoted to chief revenue officer in 2019 and became the company’s chief operating officer and executive vice president in February.

The A.P., which employs several thousand journalists reporting from 250 bureaus around the world, is interviewing candidates for executive editor, its top journalism job. Sally Buzbee left that post in May to succeed Martin Baron as the executive editor of The Washington Post.

“We’ve got really interesting candidates,” Ms. Veerasingham said, “and we would hope to be able to make an appointment within the next month or so.”

Mr. Pruitt said in a statement that he felt it was the right time “to pass the baton.”

“There is no better person to lead A.P. into its next chapter than Daisy, with whom I’ve worked closely over the past decade,” he said.