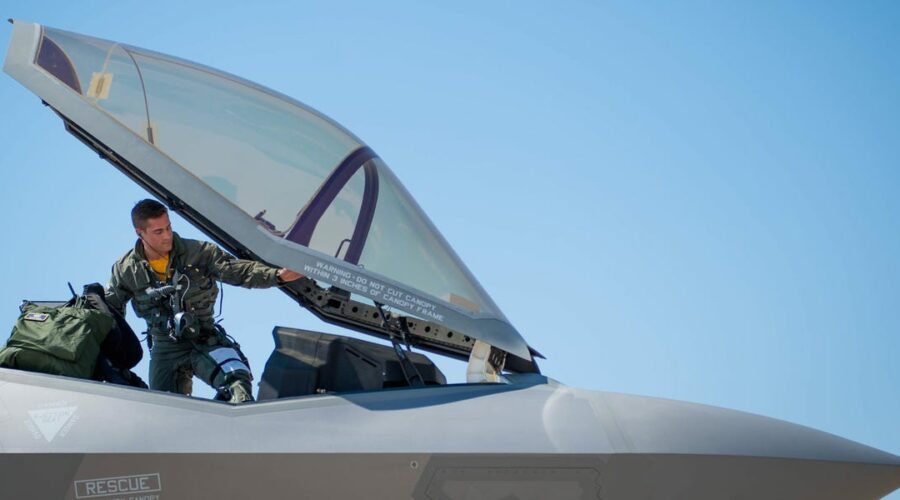 In its yearslong effort to get more pilots to stay in service, the US Air Force is offering up to $420,000 in aviation bonuses over 12 years for some airmen, according to the service’s fiscal 2021 bonus program.

Active-duty bomber, fighter, mobility, special operations and combat search-and-rescue fixed-wing pilots whose initial contract commitments expire this year are eligible to receive annual payments of $25,000 for five- to seven-year commitments or $35,000 for eight- to 12-year commitments, according to the service’s latest figures provided to Military.com.

These aviators also have the option of taking upfront payments of $100,000 for the five- to seven-year terms, with the remainder of the bonus distributed annually thereafter.

Those who choose eight- to 12-year contracts may request a $200,000 upfront payment, the service said. 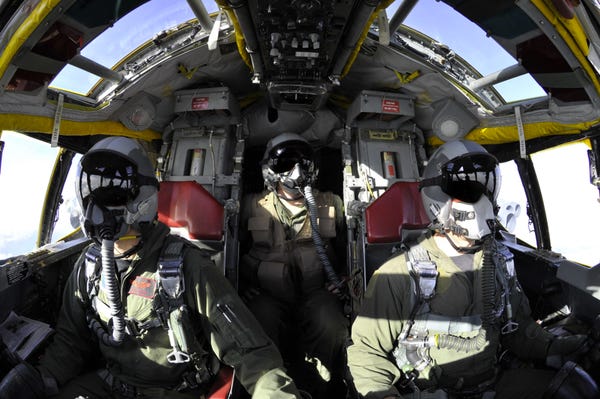 Other pilot bonuses include:

For those who are non-contracted or have an expired contract, there is a five-year contract minimum and 24 years of aviation service maximum, the service said.

In both 2019 and 2020, the Air Force increased the eligibility time frame to collect a bonus, with contracts ranging from three to 12 years. And past bonus offers allowed other aviation communities to collect a bonus at the three-year mark.

However, in December, the Air Force announced it was analyzing its incentive bonuses — traditionally offered to airmen employed in undermanned specialties and apportioned based on years of service — to decide which to keep, alter or do away with entirely.

Lt. Gen. Brian Kelly, then-deputy chief of staff for manpower, personnel and services, said the Air Force had to reconsider its options due to high retention rates. The service finished out fiscal 2020 over its 333,700 personnel authorization, marking the highest retention rates in two decades, he said at the time. 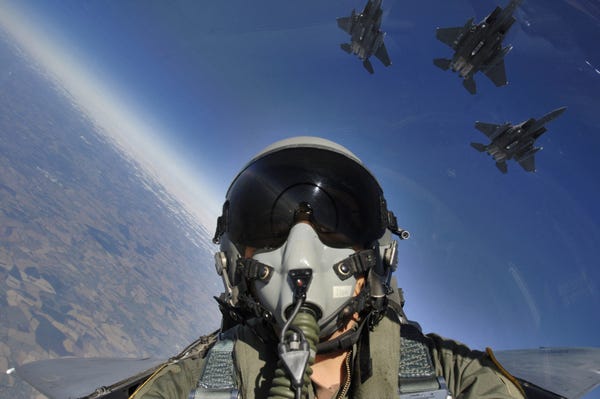 Kelly attributed the increased retention in part to the COVID-19 pandemic, which caused record unemployment spikes in the civilian job market. Still, the Air Force has drastically altered its bonus programs because of the pilot shortage.

In fiscal 2020, the Air Force came up 1,925 pilots short of the roughly 21,000 it needs, spokeswoman Lt. Col. Malinda Singleton told Military.com earlier this month. The service could not provide a breakdown of types of pilot communities — such as mobility and fighter — still experiencing manning gaps.

The service first sounded the alarm in 2016, stating that its pilot shortfall had grown by more than 700 from the previous year; it ended up 1,555 pilots short at the end of fiscal 2016, the service said at the time.

In February 2020, the service predicted it would also fall short of its goal to produce 1,480 new pilots across the force by the end of that fiscal year. Singleton confirmed that the service did not meet that goal.

Officials observed a higher take rate for retention bonuses, but the service could not provide specifics on how many or what types of pilots opted into the bonus program.

In 2017, the service introduced a tiered bonus system to combat its shortfall, with monetary incentives of up to $455,000 over 13 years for fighter pilots.