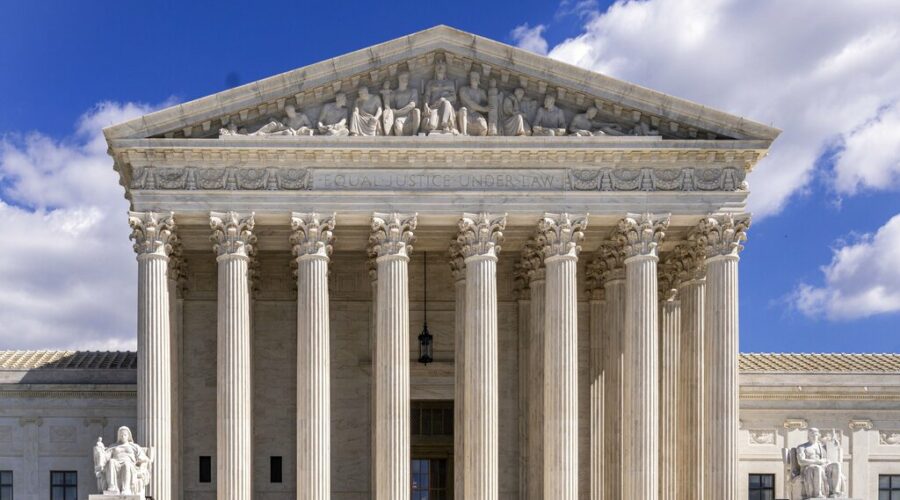 The law was championed by the state’s governor, Greg Abbott, as a response to alleged bias by major platforms against conservatives.

But in a 5-4 decision (read it here), the justices have put at least a temporary hold on the law until appeals are pursued and courts can examine the case on the merits. Justice Elena Kagan joined conservatives Clarence Thomas, Samuel Alito and Neil Gorsuch in dissent.

Chris Marchese, counsel at NetChoice, which brought the case on behalf of social media platforms, said in a statement,  “Texas’s HB 20 is a constitutional trainwreck—or, as the district court put it, an example of ‘burning the house to roast the pig. We are relieved that the First Amendment, open internet, and the users who rely on it remain protected from Texas’s unconstitutional overreach.” The Computer & Communications Industry Association also challenged the law.

In his dissent, Alito wrote, “While I can understand the Court’s apparent desire to delay enforcement of HB20 while the appeal is pending, the preliminary injunction entered by the District Court was itself a significant intrusion on state sovereignty, and Texas should not be required to seek preclearance from the federal courts before its laws go into effect.”

Last week, an appellate court put a similar law on hold in Florida, ruling that it was “substantially likely” that it violated the First Amendment.

The law prohibited platforms with at least 50 million active users from censoring content based on viewpoint.

The law declared that social media platforms functioned as “common carriers by virtue of their market dominance,” suggesting that they would have to be neutral in how they handle third party content on their sites.

But the platforms have disputed that notion. A provision of a 1996 law — known as Section 230 — provides immunity for platforms on how they moderate the content on their sites.