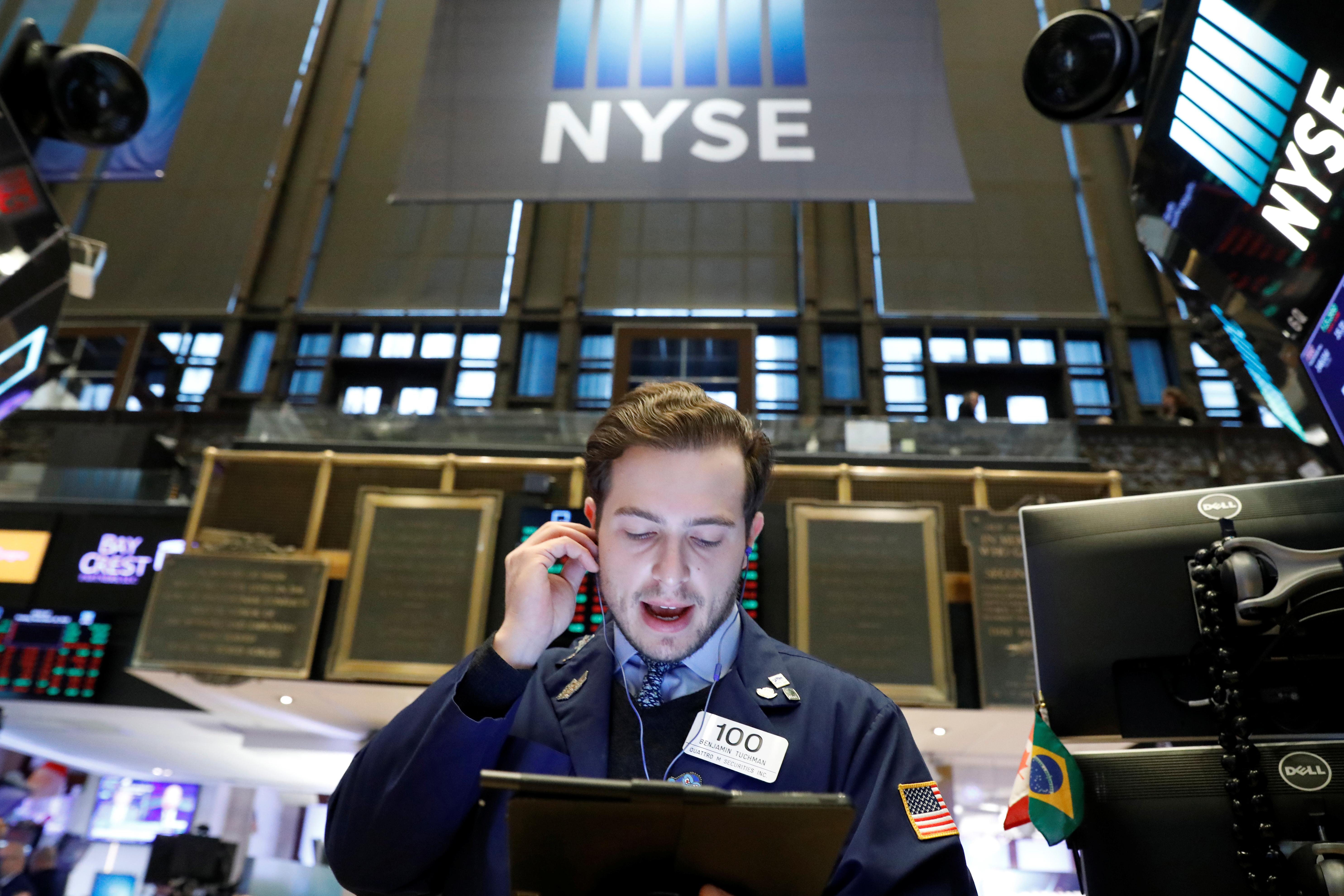 Crude oil prices fell and the dollar slipped against the safe-haven Swiss franc after data showed Chinese exports in November shrank for the fourth straight month, renewing concerns about damage to global demand caused by the 17-month trade fight.

A Dec. 15 deadline that is set to usher in $156 billion in fresh U.S. tariffs on Chinese exports stirred caution and bolstered the dollar against currencies highly sensitive to the trade war such as the Australian and New Zealand dollars.

A tug was apparent between enthusiasm for stocks during a year in which MSCI’s all-country world index has gained 20% and investors worried about the U.S.-Sino trade spat.

Buoyed by Friday’s blockbuster U.S. jobs report, traders and investors held out for a delay in the U.S. tariff deadline, while expecting more positive gestures from both sides.

“Markets are telling us that there are hopes for something positive to come up before the deadline,” said Peter Cardillo, chief market economist at Spartan Capital Securities in New York. “The two sides might just roll back tariffs or even postpone the date but something will happen,” he said.

MSCI’s gauge of stocks across the globe .MIWD00000PUS gained 0.03%, while stocks on Wall Street traded little changed and slid in Europe.

German exports rose unexpectedly in October, a morale boost for Europe’s largest economy, but it had little impact on the other European bonds.