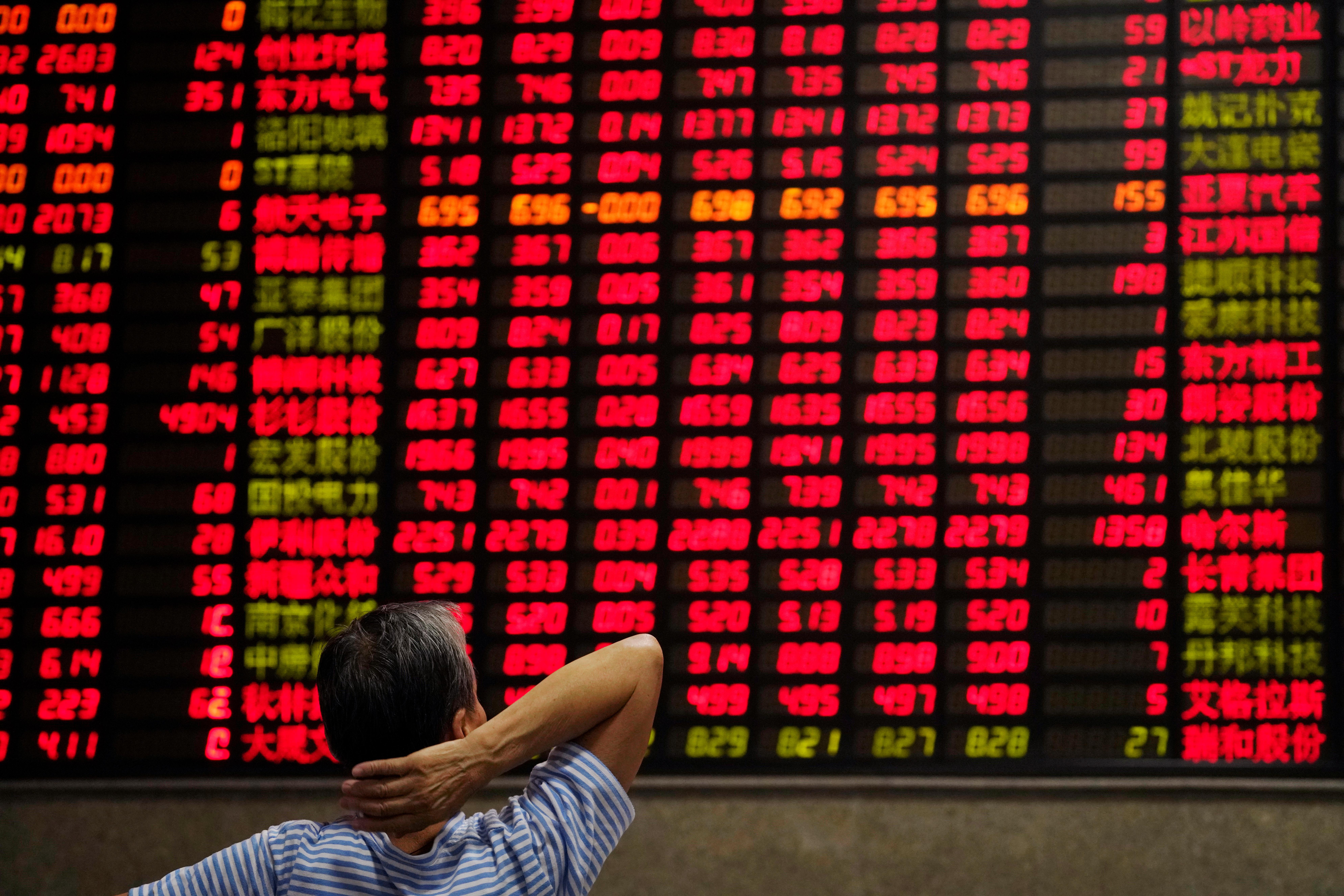 MSCI’s broadest index of Asia-Pacific shares outside Japan was down 0.45% in early trade, with Australian shares dropping nearly 2%, on track for their worst day in two months. Japan’s Nikkei shed 1.1%.

In tweets on Monday, Trump said he would impose tariffs on steel and aluminum imports from Brazil and Argentina, attacking what he saw as both countries’ “massive devaluation of their currencies.”

Contrary to his remarks, both Brazil and Argentina have been trying to strengthen their respective currencies against the dollar.

“Markets are extremely sensitive to any good or bad news on the U.S.-China dispute front, but also the U.S. relationship with other nations as well,” he said.

Worsening the mood, data from the Institute for Supply Management (ISM) showed the U.S. manufacturing sector contracted for a fourth straight month in November as new orders slid.

That erased the market cheer from upbeat Chinese factory surveys released over the past few days.

The dollar index, which tracks the greenback against a basket of six major rivals, was at 97.856.

Oil prices continued to rise on expectations that the Organization of the Petroleum Exporting Countries (OPEC) and its allies may agree to deepen output cuts at a meeting this week.