Sting sold his entire song catalog to Universal Music Publishing Group, the company said, in one of the largest publishing transactions for an individual artist’s work.

The deal for the 17-time Grammy Award winner’s solo works, as well as his hits with the rock band the Police, fetched around $300 million, according to people familiar with the transaction.

Sting’s deal is in league with other major catalog- and music-rights sales from the past couple of years. Universal, a division of Universal Music Group, bought Bob Dylan’s publishing catalog at the end of 2020 for $300 million to $400 million, according to people familiar with the deal. It encompassed more than 600 copyrights spanning 60 years. 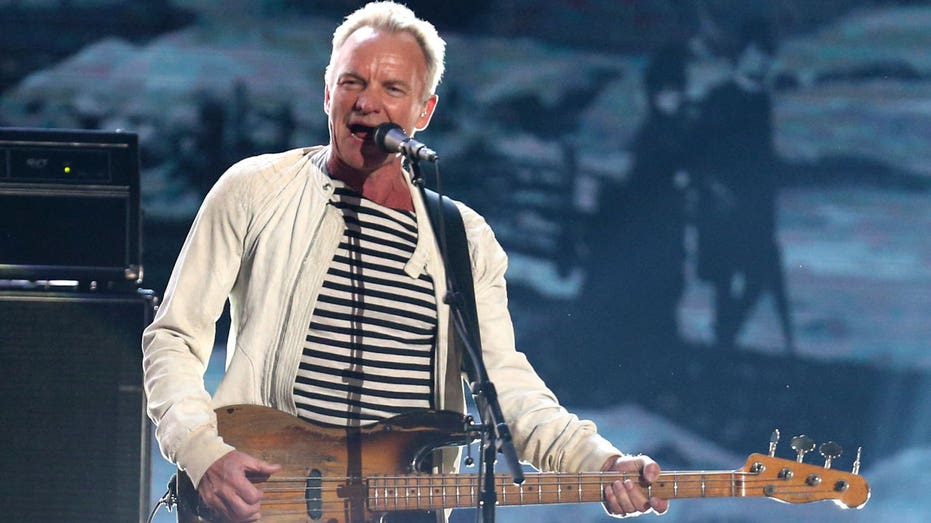 Bruce Springsteen sold his music rights, both his song catalog and his recorded music, to Sony Group Corp.’s Sony Music Group for between $500 million and $600 million in the largest transaction for the life’s work of an individual artist, according to people familiar with the matter.

The deal highlights how hot the market for music rights remains as a steady stream of artists has sold their catalogs in recent years.

A combination of listeners’ preference for older music, tax advantages for artists on their catalog sales and high valuations driven by the idea that music is a recession-proof and high-growth asset have driven the frenzy, music industry executives and lawyers say.

Sting’s worldwide agreement includes global hits "Roxanne," "Every Breath You Take," "Fields of Gold," "Message in a Bottle," "Every Little Thing She Does Is Magic" as well as the 70-year-old’s 2021 solo album "The Bridge."

Click here to read more on the Wall Street Journal.