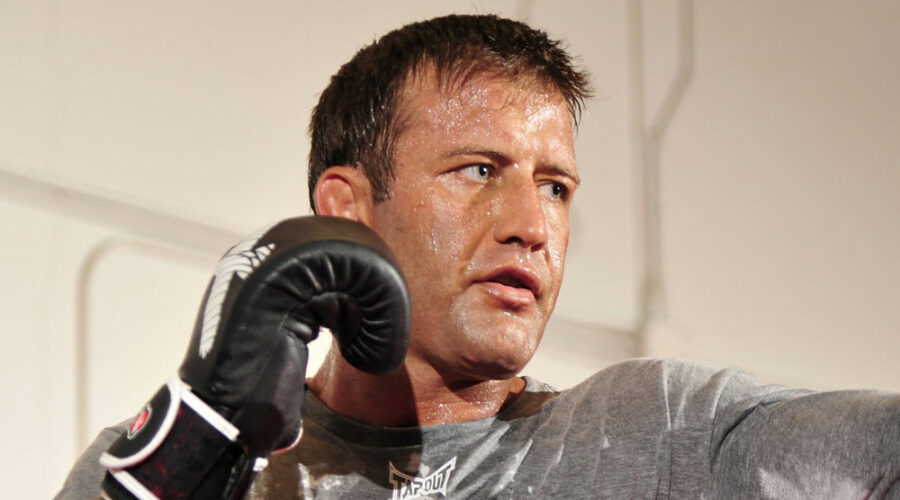 Stephan Bonnar, UFC Hall of Famer, died Thursday, December 22 of presumed heart complications while at work, according to the UFC.

“The UFC family is saddened by the passing of UFC Hall of Famer Stephan Bonnar. We send our sincerest condolences to his family and friends,” the UFC announced on Instagram.

“Stephan Bonnar was one of the most important fighters to ever compete in the Octagon,” UFC President Dana White said in a statement. “His fight with Forrest Griffin changed the sport forever, and he will never be forgotten. The fans loved him, related to him and he always gave them his best. He will be missed.”

Bonnar helped popularized UFC into the mainstream when he starred in the first season of The Ultimate Fighter in 2005. It was his bout against Forrest Griffin that had fans glued to television screens which is regarded as one of the best fights of all time.

“I knew it was a good fight during the fight,” Bonnar said of his fight against Griffin. “It hit me when everyone started stomping their feet and it felt like the whole place was shaking. And that was in the second round. I was like ‘oooh, this must be good.’”

Throughout his career in the UFC he went on to face other MMA stars like Tito Ortiz, Anderson Silva, Rashad Evans, Jon Jones, Lyoto Machida and Mark Coleman. 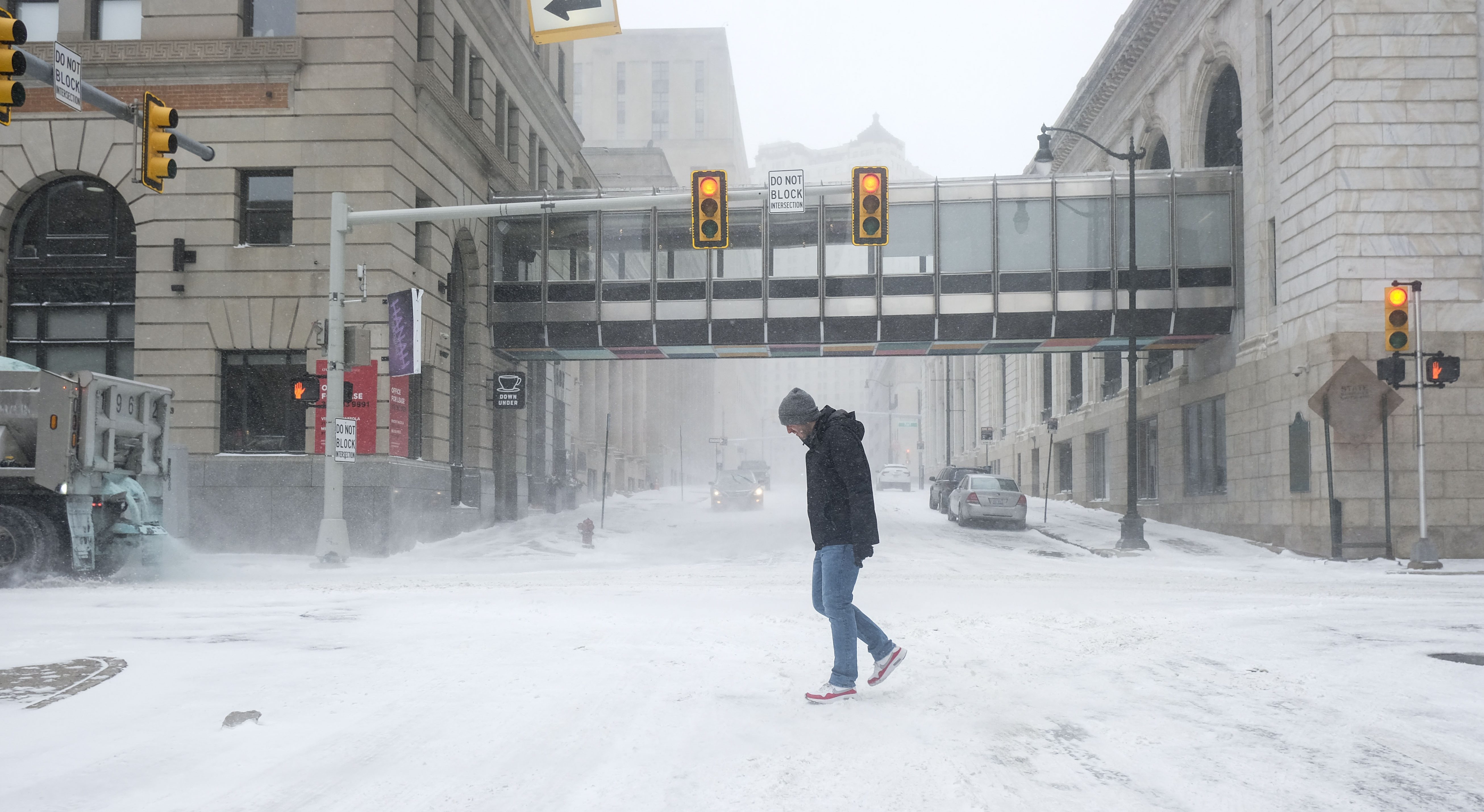 How ‘Lawrence Of Arabia’ Sparked Anthony McCarten: The Film That Lit My Fuse

Deadline’s Broadway Critic Picks The Best Of 2022, Looks Ahead To 2023