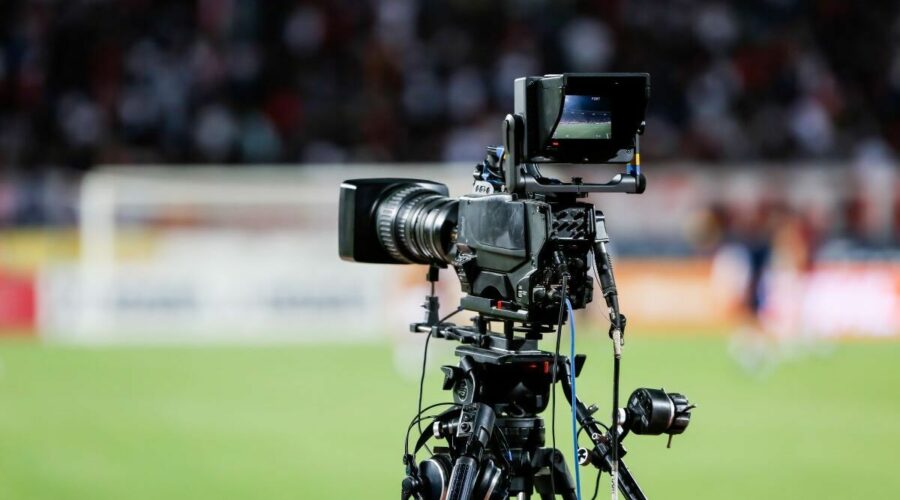 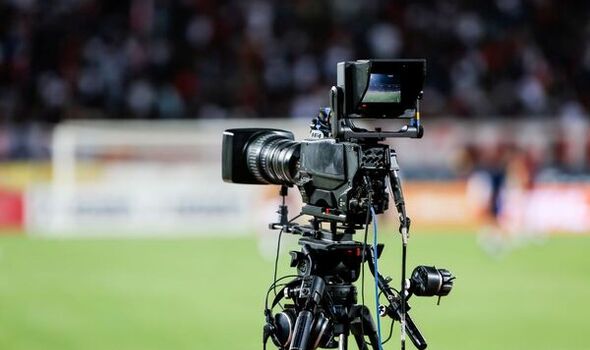 The Competition and Markets Authority said it has launched an investigation into what it believes is the “anti-competitive” actions of the broadcasters, as well as sports agency IMG’s Premier League Productions business.

The watchdog is investigating the four under section 25 of the Competition Act 1998, which allows it to look into potential cartels.

The CMA said: “At this stage we believe we have reasonable grounds to suspect one or more breaches of competition law.”

Sky and IMG said there were co-operating with the probe, while BT said: “We note today’s statement from the CMA and are reviewing the details while cooperating fully with their team.”

An ITV spokesman said: “ITV is committed to complying with competition law and is cooperating with the CMA’s inquiries. ITV does not propose to comment further at this stage.”

Separately, the CMA said it has launched a phase one investigation into Morrisons’ £190million takeover of collapsed convenience chain McColl’s. It is looking into whether or not the takeover will reduce competition.

In May, Morrisons beat rival Asda at the 11th hour to acquire 1,160 McColl’s stores, including 270 Morrisons Daily sites, out of administration.

The CMA expects to announce its initial findings by September 8.

It also said that it saw a 6.4 per cent fall in like-for-like sales in the second quarter. Chief executive David Potts said “these are serious times and there is further serious work ahead of us as we help customers and colleagues face into the highest inflation for 40 years.”