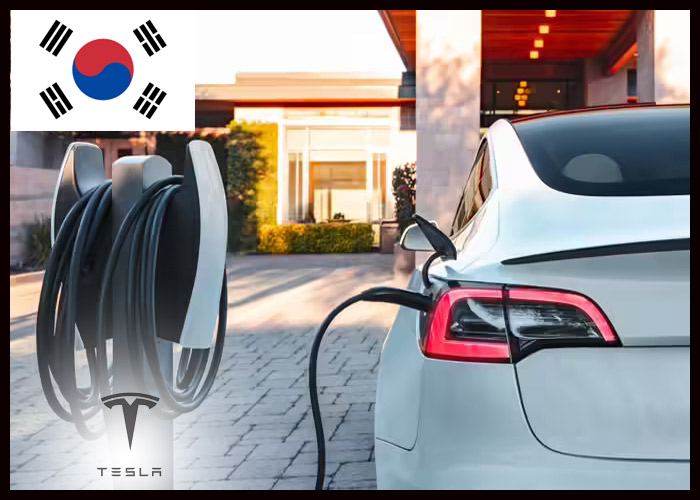 South Korea’s anti-trust regulator, The Korea Fair Trade Commission or KFTC on Tuesday initiated an investigation against electric car manufacturer Tesla over its alleged “exaggerated” claims about its electric cars’ range. The investigations have been confirmed by an KFTC spokesperson.

Certain Korean news agencies had carried reports about the investigations. The Fair Trade Commission examiner has reportedly sent a review report, which is equal to the prosecution’s indictment, to the car maker. As per reports, complete details about possible sanctions, including fines against the company, for allegedly violating the country’s Fair Labelling and Advertising Act, have been mentioned in the report.

The Korean Fair Trade Commission’s main complaint against the electric car manufacturer lies with the company’s range estimates for its vehicles. Tesla says on its website that the Model 3 sedan can travel 528 km or 328 miles per charge. The KFTC believes that the numbers cannot be true, if the vehicle is being driven in freezing conditions.

Along with sanctions due to the vehicles’ range estimates, the anti-trust regulator also plans to fine the company over its alleged practice of not refunding a 100,000 won or $83 order fee, which customers need to pay when they place an order for a vehicle. The KFTC said that the $83 fees is not refunded even if the customer cancels the order.

The Fair Trade Commission is of the opinion that Tesla’s order fee practices violate the consumers’ right to withdraw subscription. A review report about the issue has been sent to the company, which is yet to issue a response to the investigation.