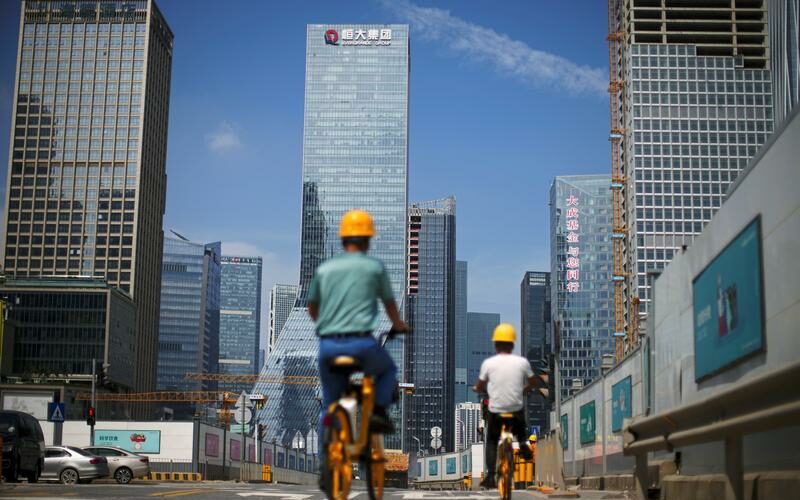 HONG KONG (Reuters) – Some of China Evergrande Group’s offshore bondholders have not received interest payment due by the end of Wednesday New York time, two people familiar with the matter told Reuters, with the company missing its second debt obligation this month.

The cash-strapped company was due on Wednesday to make a $47.5 million bond interest payment on its 9.5% March 2024 dollar bond. It had missed paying $83.5 million in coupon last Thursday.

A spokesperson for Evergrande did not have any immediate comment. Reuters was unable to determine whether Evergrande has told bondholders what it plans to do regarding the coupon payment due on Wednesday.