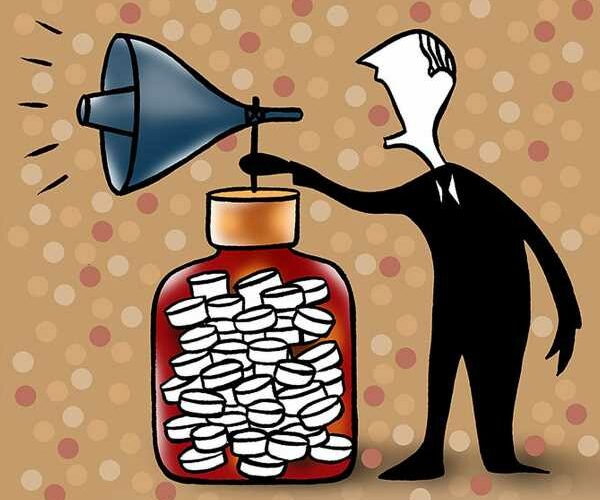 Medicine sales grew at a fast clip in smaller cities like Madurai, Meerut, Agra, and Varanasi in the last 12 months.

The domestic pharmaceutical market, overall, has grown 12.3 per cent in this period, according to data from IQVIA MAT for April.

MAT refers to the moving annual turnover or the turnover of the last 12 months.

The data further showed that the top 30 cities contributed around 32 per cent to sales.

Agra, Madurai, Jaipur, Meerut, and Varanasi were the fastest growing markets among the top 30 cities.

Larger cities like Kolkata, Delhi, and Mumbai have grown at a slower pace owing to their large base. (See chart)

“This is why we see companies having a stronghold on some markets.

“In the last twelve months, companies have focused on these markets, which has led to this growth rate,” Munde said.

Rajiv Singhal, general secretary of the All India Organization of Chemists and Druggists (AIOCD), an umbrella association of more than 650,000 retail chemists, said the northern region sees high demand for acute therapy drugs, especially in the summer.

The third wave of the Covid-19 pandemic in the winter and an early onset of summer are the likely reasons for increased demand for acute therapy medicines in these parts of the country, he said.

The domestic pharma market was valued at Rs 1.83 trillion in the 12 months under consideration, and new product launches contributed roughly 6.3 per cent to the growth of the overall market and around 0.7 per cent of the value.

This is also evident from the fastest growing brands in the domestic market.

Calpol, Dolo, Ryzodeg, Duolin, and Azithral were the top five fastest growing brands for MAT April 2022, and among the top 40 brands in the market, IQVIA data showed.

Of these, Ryzodeg (insulin) and Duolin (respiratory) are the only two chronic therapy drugs. Calpol and Dolo are analgesics or pain killers, while Azithral is an antibiotic brand that has been used widely during Covid-19.

The acute therapy segment has clocked a faster growth (13.4 per cent) than the chronic segment (10.5 per cent) for MAT April 2022.

Within the acute segment, anti-infective contributed the most with a growth of 26.5 per cent, followed by respiratory at 19.6 per cent and gastrointestinal at 16.8 per cent.