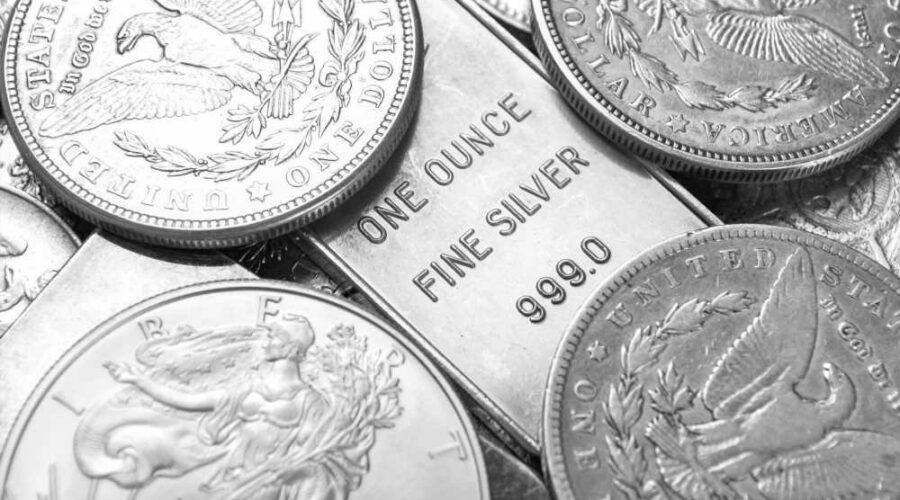 The rise was possibly connected to the online WallStreetBets community on Reddit, a group of retail traders who played a major role in the rise of GameStop last week.

Three experts broke it down.

Jim Cramer, host of CNBC's "Mad Money," discussed the complex nature that comes with investing in precious metals, which faces its own limits as a resource.

"People need to recognize that silver, while a precious metal, is chiefly used for LED. It's used a great deal for autos, obviously a great deal for jewelry. When you take it away, you're talking about a market that is very small. There are only two stocks that are really investable … Pan American Silver does have 17.5 million silver ounces, they failed to deliver on the amount that they'd like to do. They're predicting this year to do 22.5 million, that is actually very big. The other one that I find that is, let's say, worthy of investment is Wheaton Precious Metals. The stock is up big, they have about 120,000 in ounces per year they intend to put out, and then everybody else is really too small. Obviously people are using ETFs in silver. Do I think that they're misdirected in taking it up? I do think that if you think that GDP is going to grow, you might have something winning in silver, but it is GDP-oriented. This is the first thing that they have targeted that, frankly, has a limit because there's not that much silver out there. But at the same time, when it is used is not ornamental. So therefore, you really do need a step-up in business, in order to make that invaluable."

Mohamed El-Erian, Allianz chief economic advisor, connected the rise to the GameStop short squeeze, and how the conflict between retail traders and hedge funds could play out.

"The fact that you can get people to look at silver, and in the process, they look less at GameStop, and because of that, there's less worry that the hedge funds who are short GameStop are going to sell, means you can impact lots of markets. So, don't underestimate in the short term the influence. As to what will happen, look, there's a major battle going on between three actors, not two. Three: the hedge funds that are short GameStop, the retail investors that are long, and the people in the middle. And the question as to where it goes next, is who's got the weakest hand? Who's going to fold first? Who is not going to be able to stay in that trade? Now, historically, that has been the retail investor. But the retail investors are more organized right now. … If they can stay organized, they can actually force the hedge funds to cover more. But today, you get a notion that maybe, they cannot stay organized. So we're going to see. The one thing that is systemically worrisome is if the intermediary falls. That is a completely different issue than if the two sides of the trade fold."

"Schwab, Ameritrade, E-Trade, even Robinhood has the best interest of the individual at heart. All the business we do with Ameritrade or Schwab is with individuals or financial consultants that are working with individuals. So at the end of the day, the tools and the ability that the individual has today, [are] far greater than they had five years ago, and that was far greater than what they had five years prior to that. So, if 2020 was the year in our country where we had a lot of upheaval, and everyone looked at racial, political, sexual, equality, maybe 2021 is about individual investor equality and do they have the tools and the skills to be able to execute these trades. They do have the tools. They can be taught the skills. But they need better education so they understand what the downside is and they understand what their risk is." 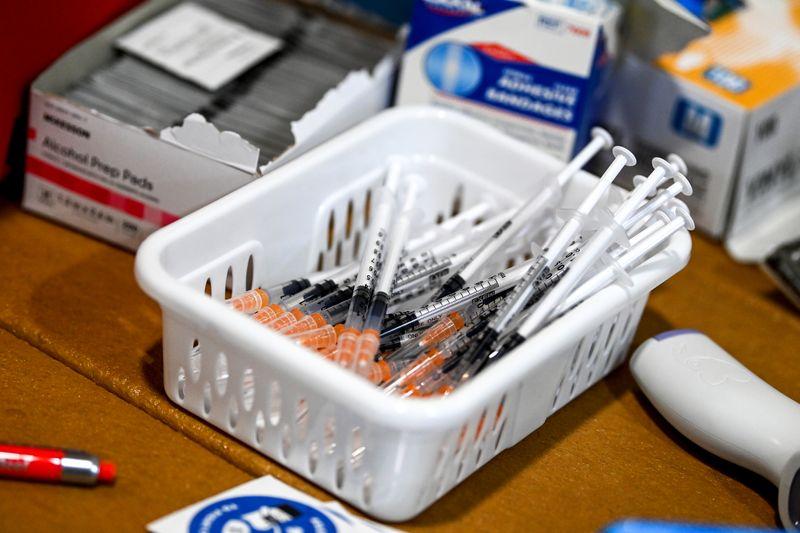 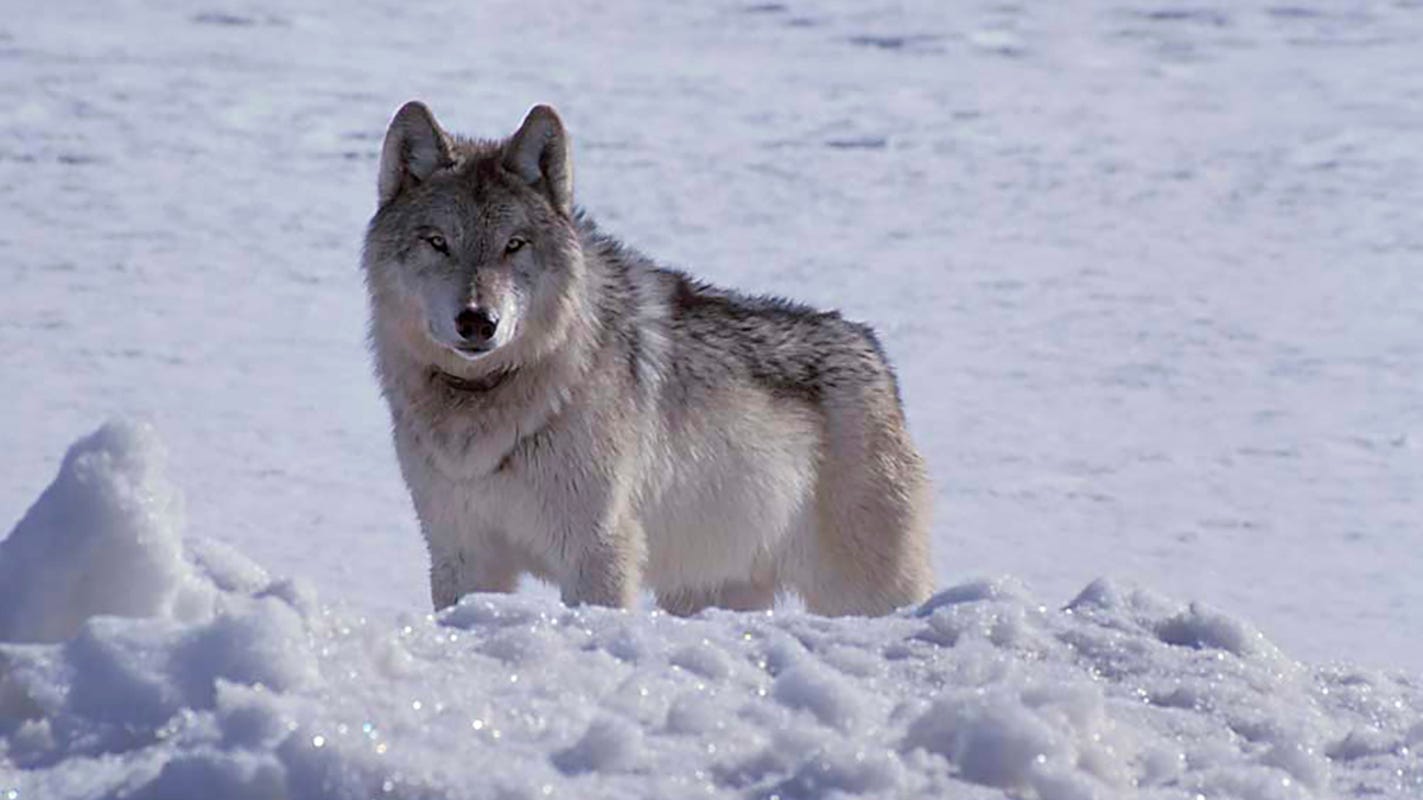 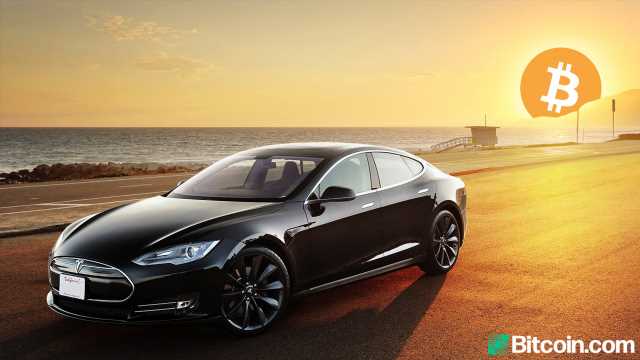