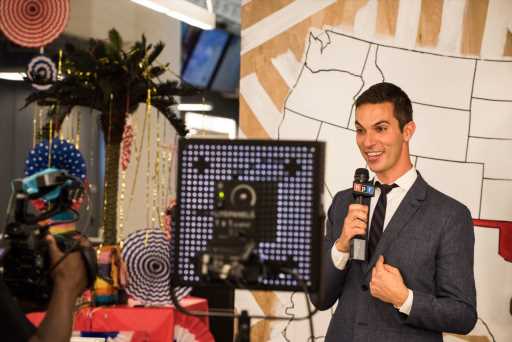 Members approved the contract Thursday by a vote of 324–4, with the executive board of the union’s Washington-Mid Atlantic Local ratifying the agreement by a unanimous vote that same day. Final approval of the contract is pending review and ratification by the SAG-AFTRA national executive committee later this month.

“Congratulations to SAG-AFTRA members at NPR on their new contract,” said SAG-AFTRA president Fran Drescher. “The power of collective action was on display for all to see with the successful ‘Wherever we are, we make NPR’ social media campaign. It demonstrates what’s possible when members stay engaged and stand together. We thank NPR for recognizing the significant contributions of our SAG-AFTRA members.” 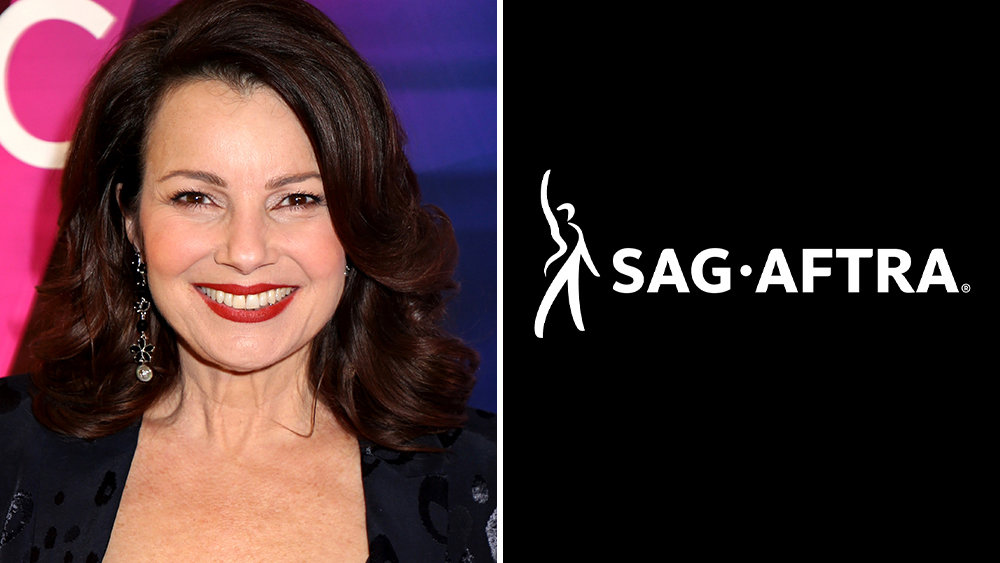 “Members led our team in shaping this contract,” said SAG-AFTRA national executive director Duncan Crabtree-Ireland. “Through their persistence and dedication, they achieved a contract that values the work they do by providing commitments on advancing equity and inclusion, increased parental leave, a more equitable pay structure and a commitment to pursue additional enhancements that improve work-life balance. This deal frees them to continue to do what they do best: create high-quality programming.”

NPR CEO John Lansing said that “the productive relationship between NPR and our unions has been essential during this ongoing pandemic, and the conversations we have had with SAG-AFTRA and NABET (the National Association of Broadcast Employees and Technicians) have helped us navigate through multiple crises these past months. Since arriving at NPR, I have been thinking about ways we can expand our support for employees, not just during the pandemic, but throughout their work experience. This contract puts into print several advancements that have been on my radar for some time, including many that touch on our diversity, equity, and inclusion priorities.”

Highlights of the contract include: