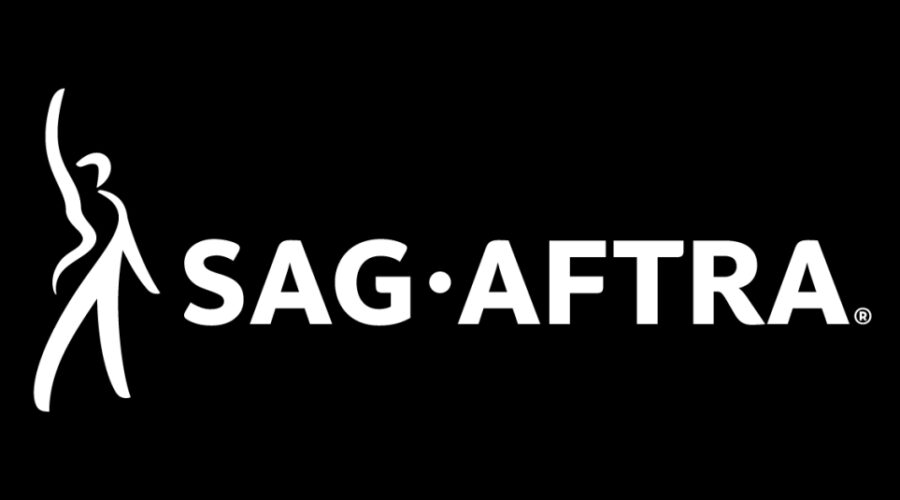 SAG-AFTRA members have voted overwhelmingly to ratify a new Network Television Code, which generates more than $200 million a year in covered earnings for members working on nearly all non-primetime and all non-dramatic primetime television shows, as well as digital media. The vote was 94.67% in favor of ratification.

“This agreement is a step toward elevating our consciousness and sensitivity regarding safe spaces for performers on set,” said SAG-AFTRA President Fran Drescher. “That is a big, transformative win. I also am pleased that our negotiators made meaningful gains with new compensation and improved protections for our members.”

“This agreement was a direct product of member engagement and involvement, said Duncan Crabtree-Ireland, the union’s national executive director. “It achieved gains in a number of key areas that members said were most important to them, including for dancers, singers, promo announcers and stand-ins, among others. And achieving those gains was made possible thanks to the hard work of the Negotiating Committee, member leaders and staff.”

Highlights of the new contact, the union says, include:

• General wage increases of 3% per year retroactive to July 1, 2021, applicable to most rates.
• A 1% benefit fund contribution rate increase split 60% to the SAG-AFTRA Health Plan and 40% to the AFTRA Retirement Fund.
• For primetime award shows and entertainment specials, producers are now required to provide transportation to and lodging at broadcast centers in New York, Los Angeles, Chicago and Washington, D.C., which are presently exceptions to transportation and lodging obligations for all types of programming.
• Required lodging or transportation when exhaustion or inclement weather prevent safe driving.
• “Greatly improved” nudity and simulated sex provisions that match the achievements made in the 2020 TV/Theatrical Contracts negotiation.
• “Substantial increases” for dancers on primetime variety shows and award shows in the extra rehearsal rate (from $30 to $40) and overtime rates (from $45 for primetime variety and $48 for award show rehearsal days to $55 for both), including a new $70 overtime rate for hours in excess of 12 in a day.
• Notice of authorized rehearsals required to be given to dancers to enable dancers and the union “to surface and resolve disputes over whether rehearsals are covered.”
• Singers now receive doubling pay at 50% of the applicable dancer program fee when required to learn “complex choreography.”
• Where there are more than two weeks of rehearsal for an awards show or primetime entertainment special, rehearsal pay is due biweekly instead of after show day.
• First-ever requirement to pay scale — set at the same as traditional media scale — for promotional announcements made for new media with an additional 15% due for use beyond 13 weeks.
• First-ever requirement of additional compensation — set at 15% of minimum fee — for reuse beyond 13 weeks of a traditional media promotional announcement reused in new media.
• Automatic $14 additional compensation for background actors and stand-ins required to work in artificially generated rain or smoke (excluding herbal cigarettes) when not able to wear appropriate swim, surf or snow gear.
• Stand-in minimum calls “significantly increased.”

Elon Musk Killing $44B Deal For Twitter; Company’s Board Will “Pursue Legal Action”