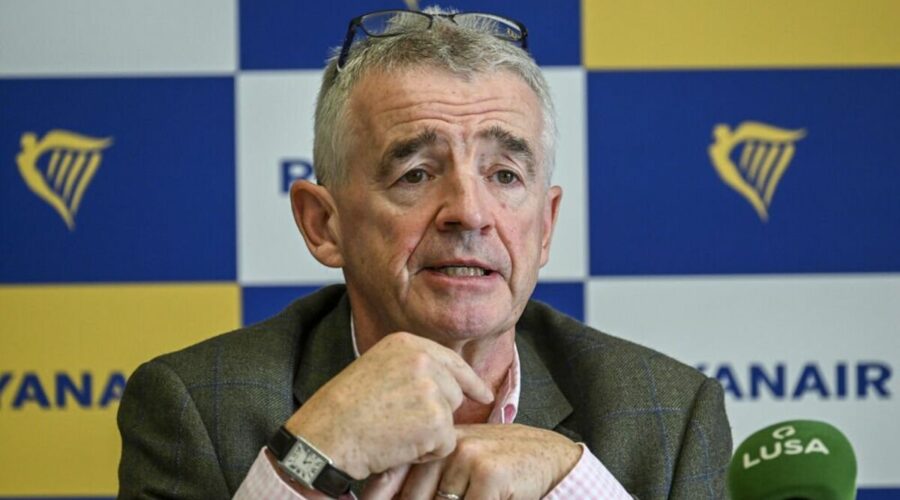 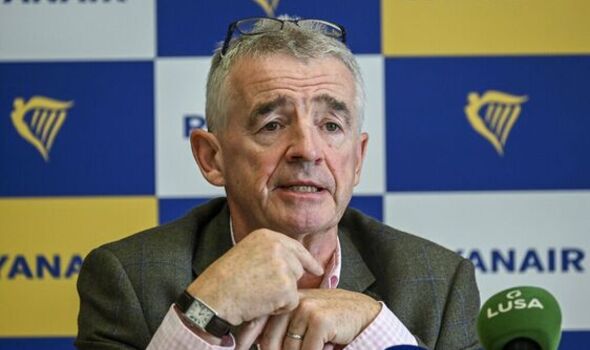 He said: “We have been through three or four recessions in our 30 years and every time people don’t stop flying, they trade down to the cheapest provider, which is Ryanair.

“People don’t change their habits, they become price sensitive, and I think that will be good for Ryanair’s business.”

His comments came as the bargain airline announced a £1.2billion profit for the six months to the end of September.

That’s up from a loss of around £40million the same time a year ago – and tops the £1.01billion from the summer of 2019 before the pandemic.

During what is expected to be a loss-making winter, Ryanair now hopes to boost traffic 10 percent above pre-Covid levels.

Mr O’Leary said it had seen a “huge pent-up demand for travel”, adding: “We thought it would ease off in September and October but so far there is not much sign of it.”

That prompted Ryanair to raise its full-year guidance on passenger numbers by 13 percent to 168 million.

But while airlines have seen a bounceback in travellers, they have also seen costs – from fuel to currency – soar.

There is also speculation around takeovers, with British Airways owner IAG said to have eyed easyJet and others.

Neil Sorahan, Ryanair’s chief financial officer, said it expected “significant consolidation and some airline failures” over the next three to four years.

But Mr O’Leary said he did not expect Ryanair to be one of those involved in takeovers. Russ Mould, investment director at City firm AJ Bell, said: “To post a record profit so soon after the pandemic is astonishing and speaks to the market share gains Ryanair has eked out as smaller rivals lose altitude.”

07/11/2022 Business Comments Off on Ryanair boss: recession will be good for business
Markets