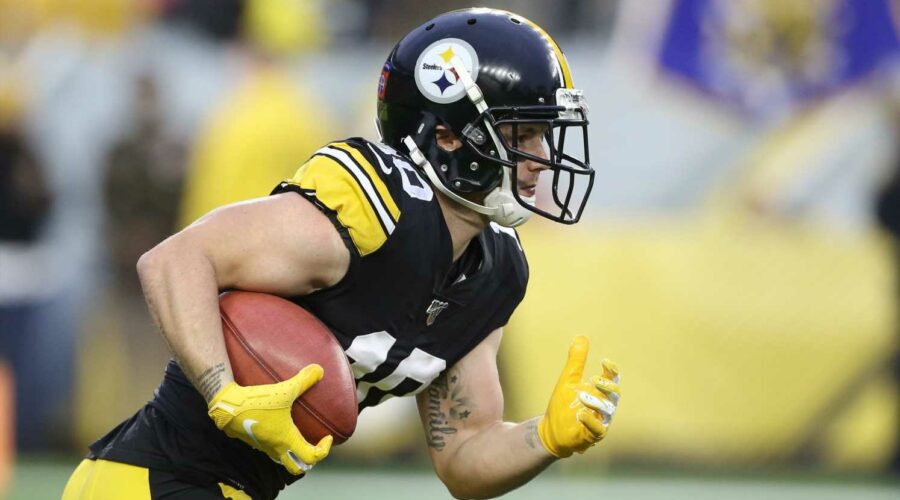 Christian Switzer, the infant son of Cleveland Browns wide receiver Ryan Switzer, underwent surgery Sunday and is currently stable, according to his father.

Switzer wrote on Twitter Sunday afternoon, "Christian is finally out of surgery. … He's stable right now and is resting."

Late Saturday, Switzer tweeted that his 9-month-old son "woke up in his blood" and tested positive for coronavirus. Christian had three blood transfusions, and a CT scan alerted doctors to a potential cause of the bleeding.

"The doctors' original thought on the source of his bleeding didn’t turn out to be the case," Switzer shared as a surgery update. "They’re bringing in another doctor for more exploratory measures to try and find it."

Eventually, Switzer wrote, a gastrointestinal specialist found several bleeding sites. Samples were collected and sent for testing, including a biopsy.

Christian is finally out of surgery. The GI specialist found several sites of bleeding. He took samples that were sent off to biopsy to see what could be causing it, I guess. He’s stable right now and resting. pic.twitter.com/56vMmRkJVS

Switzer, 26, played his rookie season (2017) with the Dallas Cowboys before spending two years with the Pittsburgh Steelers. He was on the Cleveland Browns' practice squad in 2020.