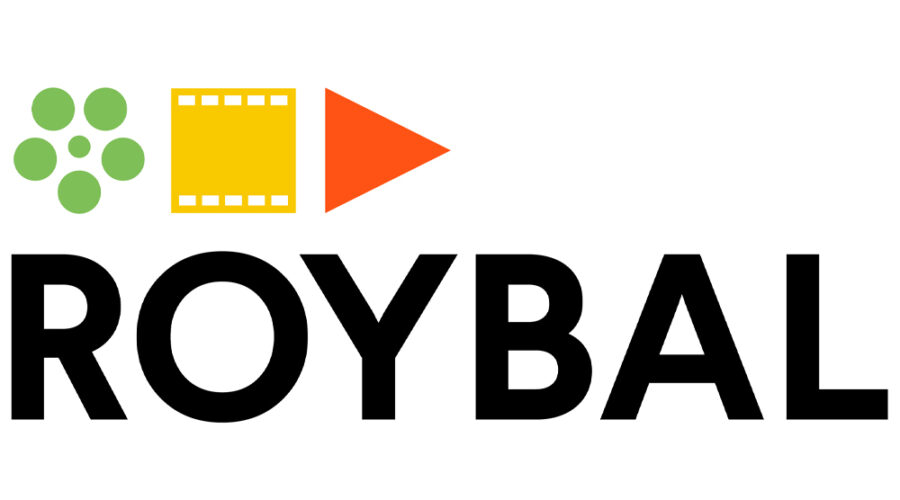 These studios join previously announced founding partner THE HISTORY Channel/A&E Networks, along with Netflix and Sony Pictures Entertainment, in committing more than $4 million to the school, which officially opened in August with 150 students.

“People of goodwill will always carve out common ground to meet the needs of our students, our workforce and our school communities,” Los Angeles Unified Superintendent Alberto M. Carvalho said. “We are grateful to have the support of these extraordinary industry leaders to create opportunities for our students. The coalition will also provide Los Angeles Unified teachers with access to renowned storytellers, along with industry professionals and experts, and hands-on experience for students from underserved communities and create a pathway to employment within the industry.”

“Mil gracias to all of our partners for the investment and commitment which is creating bridges of success for our students!” Los Angeles Unified Board Member Mónica García said. “This partnership is a testament to the role we all play to create access, equity and justice for all students, especially our high and highest need scholars.”

“A year ago, ten of us set out establish a clear pathway to good-paying jobs for students in underserved communities by supporting them with a robust academic education and practical training. Today, we welcome these companies into the Roybal family. Together, our collective resources will help deliver on the promise of a more inclusive industry,” said Lourd. “Roybal is just the beginning and we welcome all those who share in our mission to join us.”

Overseen by Principal Blanca Cruz, the Roybal Film and Television Production Magnet provides Los Angeles Unified teachers with access to renowned storytellers, along with industry professionals and experts, and support students with an academic education and practical training, providing a foundational understanding of the media and entertainment industry, while preparing them for below-the-line professions. The magnet opened with 9th and 10th grade students and will include grades 11 and 12 over the next two years, with potential opportunity to expand the pilot program to more schools throughout the Los Angeles area.