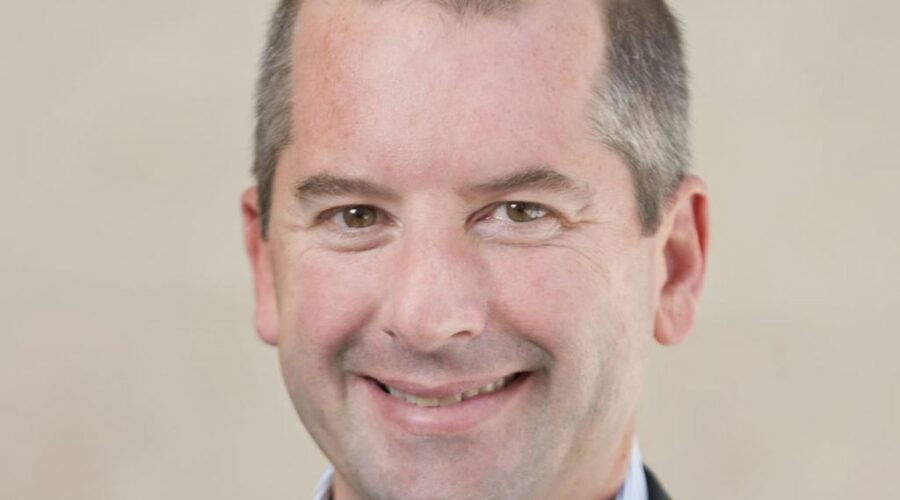 The financial services firm Natixis surveyed individual investors this year about their return expectations for the stock market going forward. If individual investors are right, the Dow Jones Industrial Average would reach about 170,000 in 10 years. Professional investors are not nearly as optimistic. Their estimates put the Dow at about 75,000. Why the big difference and who is likely to be right?

If the stock market has been doing so well, why don’t professional advisers think it will keep going? It’s likely because professional advisers are trained to look at the long-term history of stock returns, not just the last 10 years. Stock market returns have swung wildly over various 10-year timeframes. Cherry picking one decade may make you overly optimistic or overly pessimistic.

For instance, for the 10-year period starting in 2000, the return for the stock market was negative by about 1% per year. Because these numbers are compounded, that means an investor would have lost about 9% of their money over 10 years. Thus, you don’t want to project forward a terrible decade or project forward a great decade. The future is usually some sort of reversion, i.e., bad decades are often followed by better decades, and better decades are often followed by worse decades.

On paper, it seems as though professional investors should be right. They are using long-term trends and trying to adjust for the short-term volatility that can distort assessments of longer-term numbers. This seems a rational approach, and one you’d expect a professional to take.

But there are two big wild cards that professionals have no control over. The first is what is called “animal spirits.” This wild card refers to the fear and greed nature of human decision-making that can drive prices well above or below their fundamental values for long periods of time. In fact, the book “Animal Spirits” by George Akerlof and Yale professor Robert J. Shiller, (one of the leading authorities on stock market returns), analyzes the impact of animal spirits on markets. It’s quite a powerful force and sometimes the most powerful force in markets.

The second is government policy. Government policy has a significant impact on animal spirits. It can serve to supercharge it or squash it like a bug. For instance, if tomorrow the Fed raised interest rates to 5%, you can kiss this bull market goodbye. The value of stocks, bonds and real estate would tank.

If professional investors are wrong about the next 10 years, it will most likely be because of their assessment of government policy on animal spirits. Professional investors on average believe the Fed and Congress will eventually take away the punch bowl. Greed will then turn to fear and usher in an era of much lower returns. This has been the pattern in the past, so it’s reasonable to assume at some point, we’ll get policies that squash the animal spirits.

Personally, I am not so sure of that. The stock and real estate markets are integral to the economy these days. They represent the two largest sources of wealth for the majority of Americans, particularly the baby boomers who, according to Pew Research, are turning 65 at a rate of about 10,000 a day. If the Fed and Congress squash those valuations, they’ll be squashing the retirement dreams and finances of the majority of Americans.

Now, because government leaders (particularly at the Fed) believe that at some point their job is to stop the party, I expect they’ll try to quell the animal spirits. But the implications of this could be severe because they have facilitated an excessive amount of growth in stock and real estate values. The imbalances are so massive that trying to correct them may lead to a great unwinding in financial markets. Fearing another “collapse,” they may ride to the rescue with another dose of accelerant for the animal spirits.

As an investor, it would behoove you to pay attention to the overarching trend of how government policy might impact animal spirits. These days, it may be the most important thing to get right.

Charlie Farrell is a partner, managing director at Beacon Pointe Advisors LLC. The information contained in this article is for general informational purposes only. Opinions referenced are as of the publication date and may be modified because of changes in the market or economic conditions and may not necessarily come to pass. All investments involve risks, including the loss of principal. Consult your financial professional for guidance specific to your circumstances.