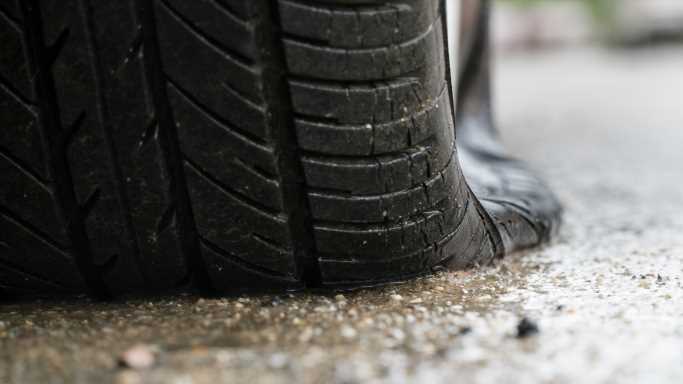 The front page of The Wall Street Journal carried a story that said Rivian’s chief lobbyist Jim Chen is leaving. Rivian might be able to replace him, but it will be hard. For starters, who would want a job that involves an uphill climb? (Click here for the least reliable cars in America.)

One of Chen’s jobs was to get states to allow direct sales of cars to buyers. This bypasses traditional car dealers. These dealers have feverishly lobbied state capitals, and in some cases they have been successful. Rivian needs every state to allow the direct sales avenue. Chen also was working in Washington to get Rivian vehicles critical tax credits, which are a significant incentive to buyers.

Rivian itself has severe problems without the Chen issue. Rivian lost $1.77 billion in its most recent quarter on revenue of $536 million. For the year, it produced 24,337 vehicles, against a target of 25,000. The miss is too small to matter. However, one distinction is important. This was the number of vehicles produced, not delivered.

One of Rivian’s most important claims is that it has 114,000 preorders. What it does not say is that any or all of those can be canceled.

Rivian’s highest hurdle is the success of Tesla and the global car companies that have or will invest hundreds of billions of dollars into electric vehicle (EV) fleets of their own. These large corporations have huge dealer networks and huge marketing, R&D and production budgets.

There also appears to be a price war brewing in the EV market. Tesla has just dropped prices. Its current and future competitors may have to as well. This will squeeze margins.

Even without Chen, Rivian has a mountain of problems.