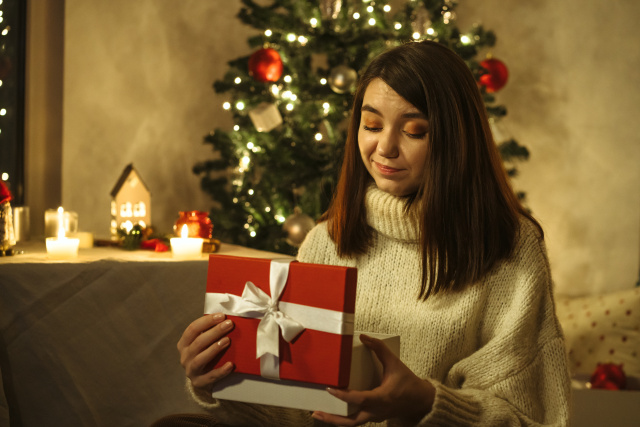 January is a cruel month for retailers: They’re dealing with an avalanche of returns from the holiday season.

This year it will be a particularly heavy lift due to the pandemic-induced acceleration of e-commerce.

Consumers returned an estimated $428 billion in merchandise, or 10.6 percent of total U.S. sales, to retailers in 2020, twice as much as they returned in 2019, according to the National Retail Federation. Roughly $25.3 billion, or 5.9 percent, of those returns were considered fraudulent, NRF indicated.

From online orders only, America’s consumers returned about $102 billion worth of merchandise last year, representing well over 20 percent of the $565 billion in e-commerce generated, according to the NRF. That’s double the rate seen in 2019. Of the $102 billion return figure, $7.7 billion, or 7.5 percent, was labeled as fraudulent.

NRF’s data on returns are from a survey Oct. 19 to Nov. 2 involving 62 retailers, in conjunction with Appriss Retail, and thus did not take into account the key holiday selling period when online orders skyrocketed — with a sharp rise in returns expected.

The Year of Ox Capsules Collections

“Bracketing” is gaining popularity and contributing to the rise in returns. Most prevalent in the fashion sector, bracketing is when shoppers order online more than one of a style, perhaps in different colors or sizes, so the home becomes the dressing room and one or two of the batch are kept; the others are returned.

Processing returns is costly for retailers, involving extra labor to inspect, unpack and reshelve the goods, or redistribute them to outlets, liquidators or other channels, or to discard them.

On the other hand, “Retailers view the return process as an opportunity to further engage with customers, as it provides additional points of contact for retailers to enhance the overall consumer experience,” Mathews said.

Industry experts say retailers can win customer loyalty and more sales if they provide a return experience that’s easy, quick, paperless, without a return shipping charge, and with longer periods for making the return.

Retailers should also provide different ways of making the return, i.e., through the mail, curbside drop-off, in-store drop-off, or at locations other than where the product was purchased. Kohl’s stores, for example, serve as drop-off points for Amazon returns. Some malls have return stations that enable shoppers to return packages from different brands. Happy Returns is a company that operates central return stations in malls, and Narvar, a post-purchase platform for retailers that provides returns, exchanges and order tracking solutions to improve customer experiences, also has a network of drop-off locations at Walgreens, Simon Property Group malls, and Mall of America, as well as offering boxless returns with United Parcel Service.

NRF’s research found that for every $1 billion in sales, the average retailer incurs $106 million in merchandise returns. Additionally, for every $100 in returned merchandise accepted, retailers lose $5.90 to return fraud. The fraud often involves returning stolen merchandise or using fake receipts. In addition, some consumers return merchandise that they have worn once or more, such as an evening gown for a special event, and later claim it didn’t fit or feel right and was never worn.

More than 46 percent of the retailers in the NRF survey reported that the return of used, nondefective merchandise, like special occasion apparel and certain electronics, has been an issue for their company within the past year.

Apparel, purchased in stores and online, had a return rate of 12.2 percent last year, the NRF said.

From holiday 2020, retailers on average expect 13.3 percent of all merchandise sold to be returned, the NRF said. The estimated cost of these holiday returns is $101 billion. NRF’s 2020 holiday forecast predicted 3.6 to 5.2 percent growth over the 2019 holiday season to a total of between $755.3 billion and $766.7 billion.

More than one-third of the retail respondents indicated they planned to hire additional staff to handle returns over the holidays. The majority also indicated they expect to see the bulk of returns during January.

According to the survey, 93.1 percent of retailers said stolen merchandise has been returned to their stores in the past year, up from 88.9 percent in 2008. In addition, 75.4 percent of the retailers said they have experienced returns of merchandise purchased with fraudulent or stolen tender, while 43.1 percent said they have experienced returns using counterfeit receipts.

According to a different NRF survey conducted in December, 87.2 percent of Americans feel retailers’ return policies are fair.

Pressures on retailers to meet heightened online demand have led to an increase in packaging mistakes leading to more returns. Consumers are sometimes surprised that what they ordered is not what’s in the package. According to Pymnts.com, 56 percent of consumers say that’s the prime reason for making a return, while 30 percent said low product quality was the most common reason for the return.

The third and fourth reasons consumers make a return is that they simply changed their mind or the item arrived too late, according to Pymnts.com. Discounting items delivered late can help convince consumers not to make a return, Pymnts noted.

A survey by Narvar in September of 1,161 U.S. consumers ages 18 to 65 found that retailers can mitigate the costs and burdens of returns and use the return process to gain customer loyalty in several ways. Among the recommendations:

• For simple transactions like returns or checkout, offer expedited omnichannel options to minimize contact like buy online, pick up in store; buy online, return in store; curbside pickup and returns, and buy in store, return online.

• Overcommunicate and set clear expectations to give consumers peace of mind; proactively message status of shipments and refunds, especially when there are delays.

• Pay special attention to gaps such as time between order placement and carrier pickup, or slower return processing times. Years ago, said Johnson, Zappos brought on free two-way shipping, which in turn triggered the rise of women buying six pairs of shoes, then keeping only the one they liked and returning the rest, which drove up return rates astronomically, with return rates for footwear near or above 50 percent.

Adobe also reported that the average daily online revenue exceeded $3.1 billion during the holiday season, up 32 percent from $2.3 billion in 2019. November reached the $100 billion level for the first time, and every day of the holiday shopping season exceeded $1 billion in online sales. 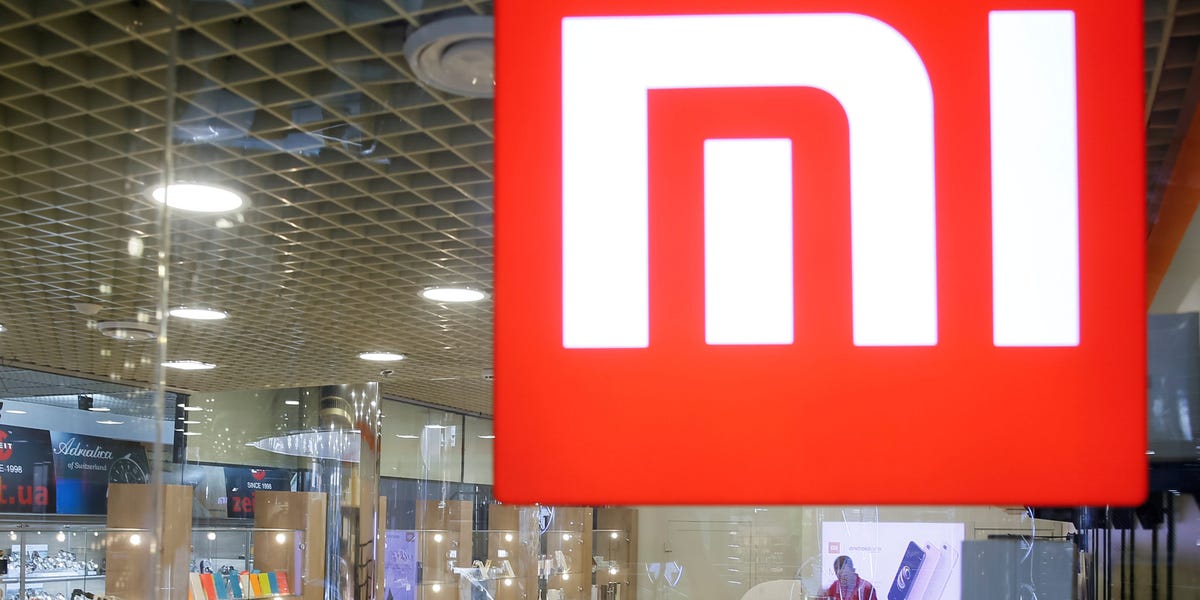 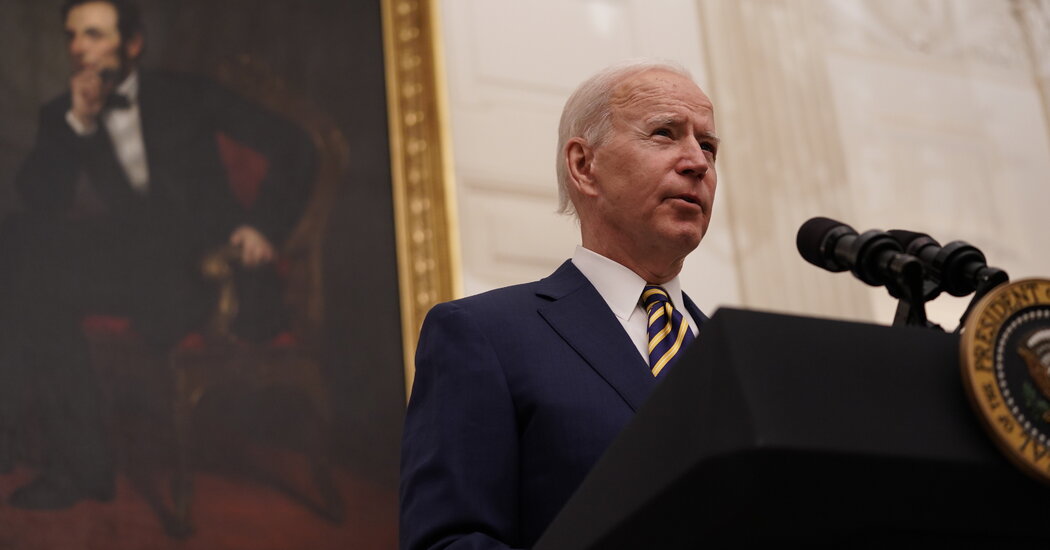